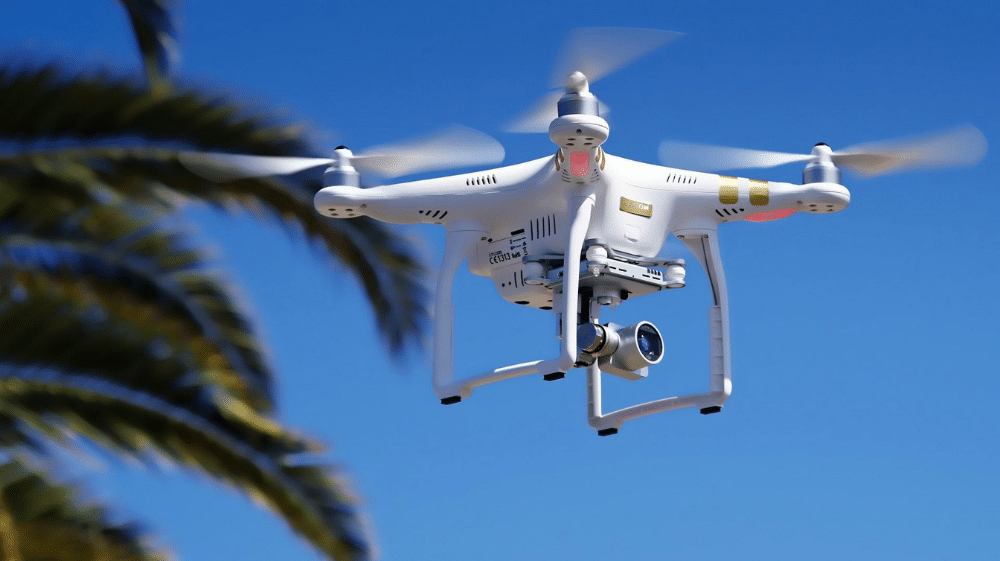 National Policy has been prepared by the Civil Aviation Authority (CAA) for the licensing and manufacturing of unmanned aircraft system (UAS).

According to Senior Joint Secretary of Aviation Division, Abdul Sattar Khokar, the policy will cover licensing, manufacturing, import, training and commercial operation of UAS such as quadcopters, drones, hot air balloons and other such systems.

Islamabad Police to Use Drones For Surveillance and Patrolling

The increased usage and demand of UAS and the safety and security standards according to International Civil Aviation Organization (ICAO) regulations have been considered when preparing the national policy.

The policy also covers recreational, non-recreational, sports, photography, media coverage, commercial and agricultural usage of UAS. Once the policy is approved, local industries, business communities and civilians will be able to make the best use of such technology.

The proposed policy is going to be the main topic of discussion and recommendations from stakeholders will be collected in a high-level meeting on September 28. The meeting will be held under the chair of Federal Minister of Aviation, Ghulam Sarwar Khan.

Draft UAS laws by the aviation division have already been provided to the concerned stakeholders since September 3rd. Secretaries of concerned ministries will also be present in the highly anticipated meeting.