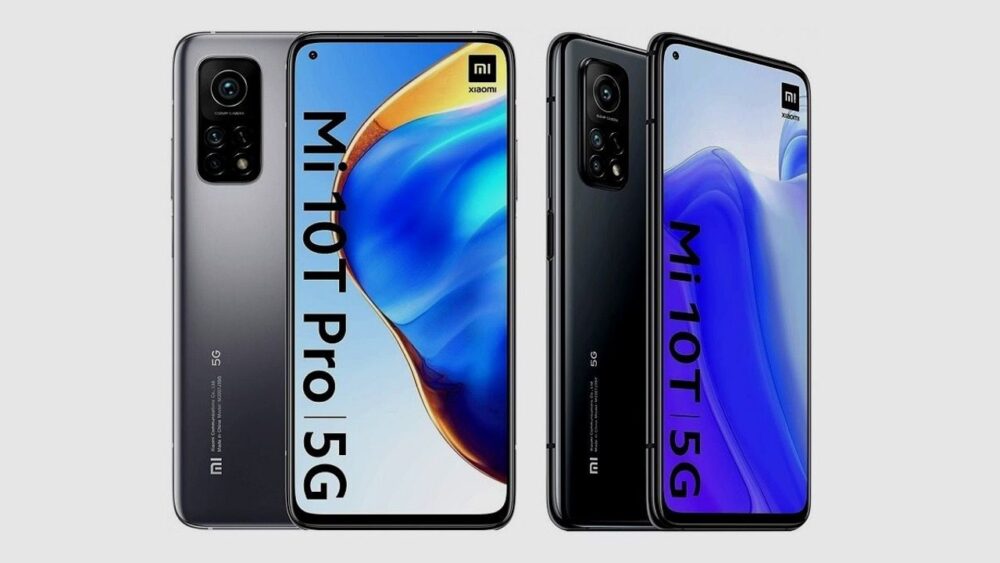 Xiaomi’s phone lineups always seem ever-expanding and it’s going to be no different with the flagship Mi 10 series either. The series already has several handsets to choose from, but it will soon be expanding on September 30 with the Mi 10T, 10T Pro, and 10T Lite. 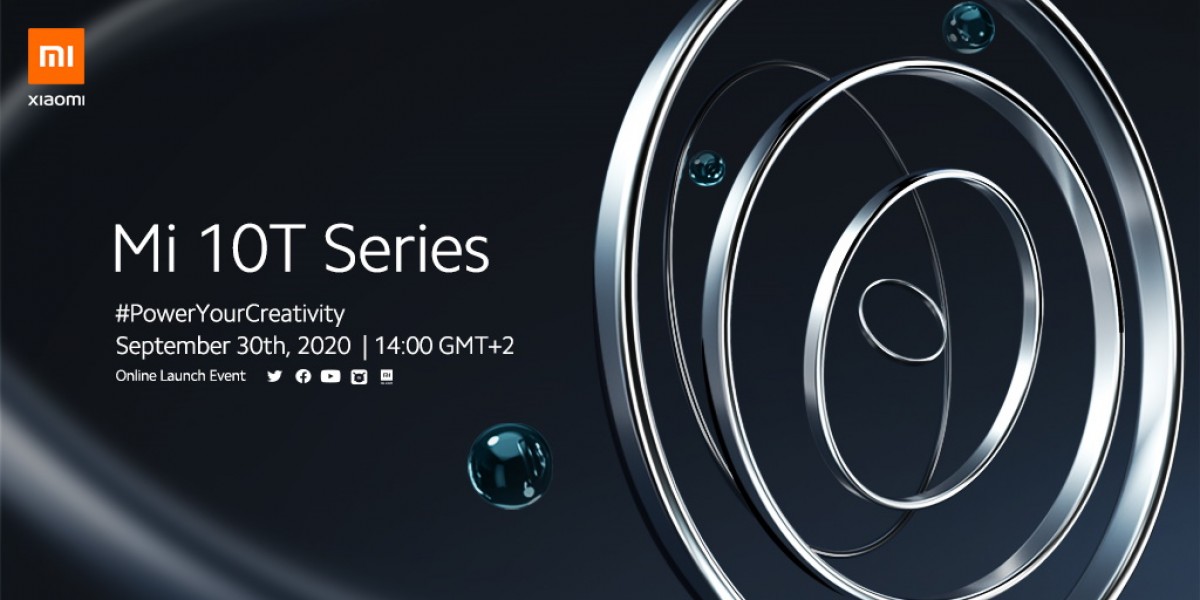 The Mi 10T Lite is expected to feature the newly announced Snapdragon 750G SoC and it will cost less than €300 just as Xiaomi teased in the past. The Mi 10T Pro, as the name suggests, will be the most high-end device in the series that is expected to have a 144Hz display and a 108MP camera similar to other phones in the series.

On the other hand, the base Mi 10T will switch the 108MP camera sensor for a 64MP lens but will run on the Snapdragon 865 SoC just like the Mi 10T Pro. All three phones in the series will boot MIUI 12 based on Android 10, but an Android 11 upgrade is highly expected given Xiaomi’s good track record in terms of updates.