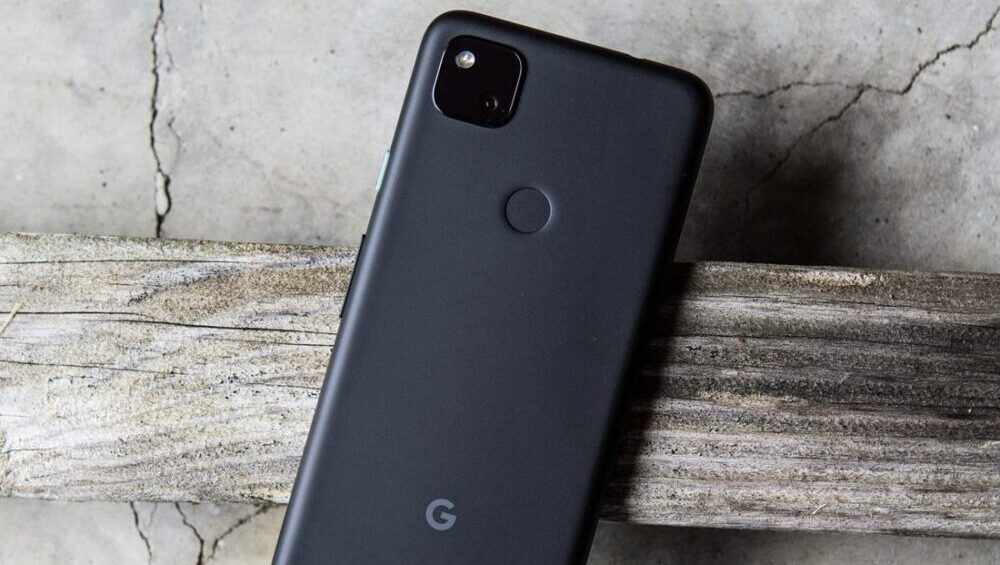 Google Pixel 5 and 4a 5G are expected to debut next week, and the search engine giant has already confirmed the price for the Pixel 4a 5G, which will cost $500, but the pricing for the Pixel 5 is yet to be confirmed.

According to tipster Jon Prosser, the 128GB variant for the Pixel 5 will cost $700, and another notable leakster Evan Blass expects the handset to have the same price range in Canada – CAD 900. This also lines up with the previous report that came from Vodafone Germany that leaked the €630 price tag. This is because pricing changes slightly in different regions due to different tax rates. 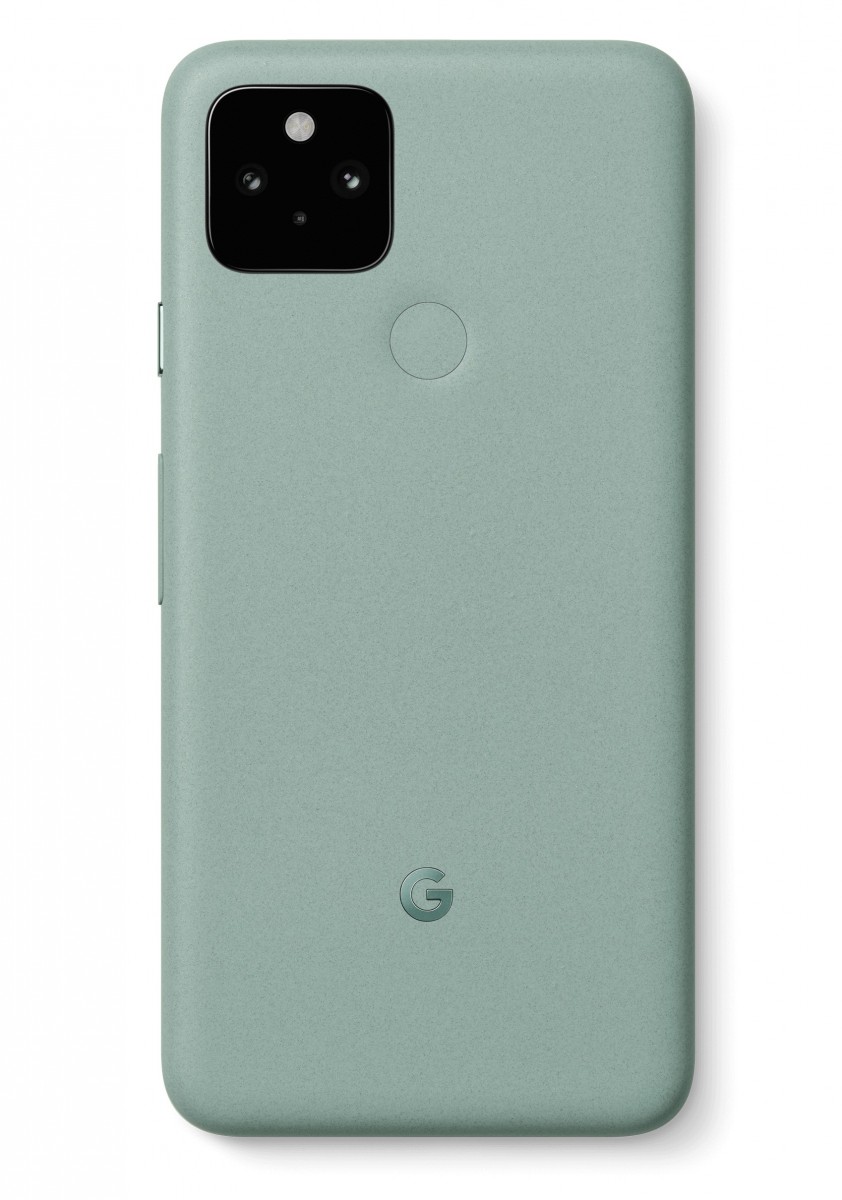 Additionally, we already know that the Pixel 5 will have a 90Hz refresh rate on top of a 6-inch 1080p panel. Unlike the previous base model Pixels, this one will be a mid-ranger powered by the Snapdragon 765G, the same as the Pixel 4a 5G. We expect the Pixel 5 XL to be the only flagship phone in the series and the 5G model for Pixel 5 is expected to have more RAM.

However, the $200 difference in pricing for the Pixel 5 and 4a 5G does not make sense due to similar specifications. But since the $700 price is not yet confirmed, there is still hope.

The Google Pixel 5 and 4a 5G are launching next week on September 30.