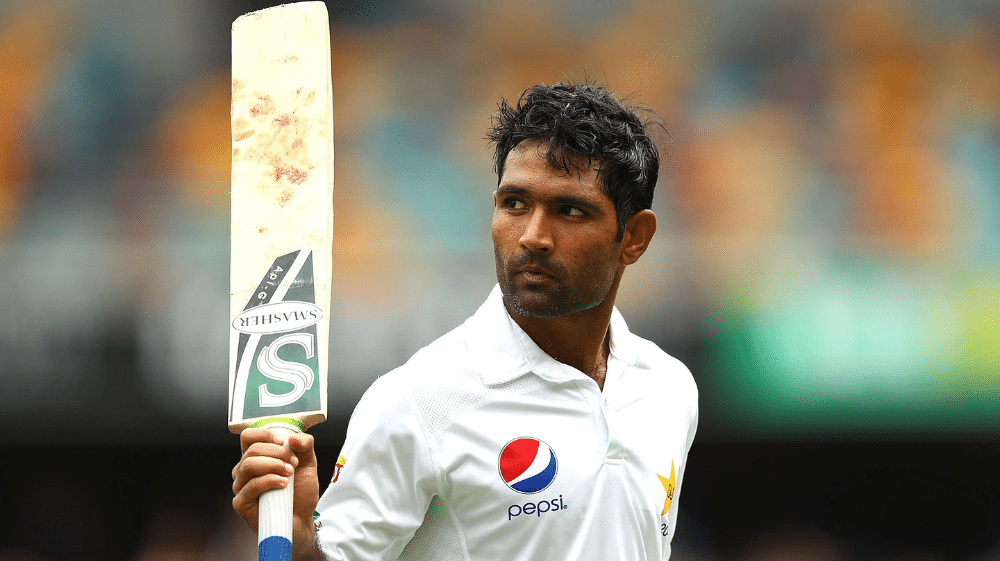 In the ongoing match between Sindh and Balochistan in the National T20 Cup, Sindh have opted to select Pakistan Test batsman, Asad Shafiq, over the youngster, Ahsan Ali. This has raised eyebrows in the cricketing fraternity, with many fans bemused by the decision.

Not only this, but captain Sarfaraz Ahmed decided to hand over the ball to Asad Shafiq to open the bowling as well. Many fans have questioned the decision-making process in Sindh’s team management, calling out the team on their ‘blatant favoritism’.

Asad Shafiq has opened the bowling for Sindh.

You are reading this correctly.#NationalT20Cup

I see Asad Shafiq have played his seniority card and got himself into the playing XI of Sindh.

Sarfraz Ahmed given first over to Asad Shafiq who went for 15 runs. By logic Sindh shouldn't have him in the side but Friendships & favourites in selection. Alas !!

Asad Shafiq, who is regarded purely as a Test batsman, is playing in the starting line-up of the premier domestic T20 competition in the country, and a young talented cricketer, Ahsan Ali is sitting on the sidelines. Fans feel that Asad Shafiq does not even deserve a place in the 16-member squad of  First XI, let alone in the playing XI.

Ahsan Ali made his way into the Pakistan national T20 line-up on the back of some impressive performances in the fourth edition of PSL. But, with limited chances, both in PSL and National T20 Cup, it will be quite a monumental task for him to break into the national setup once again.