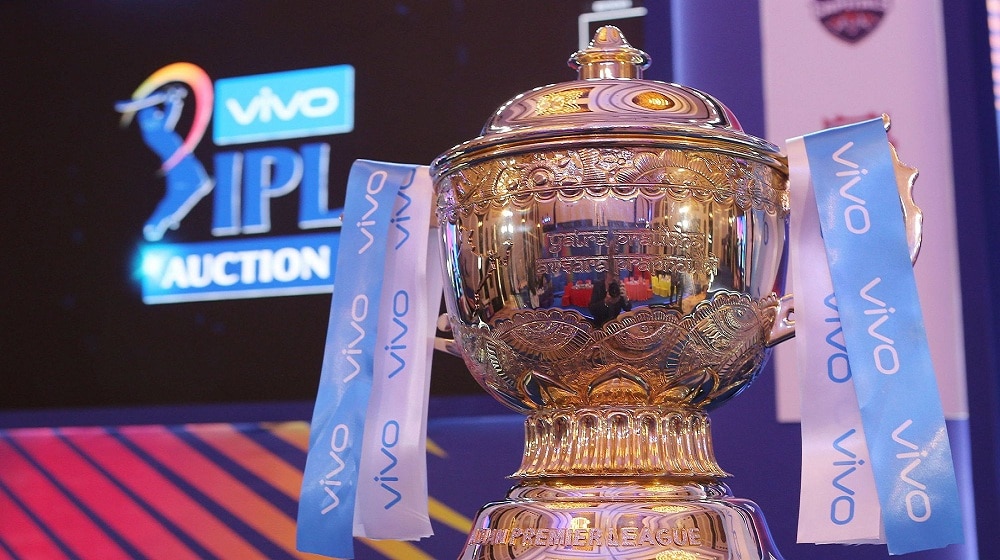 An unnamed player has reported receiving a spot-fixing offer from a bookie during the ongoing Indian Premier League (IPL). The development has left the IPL management in awe as the bookie bypassed their ‘most-secured’ biosecurity bubble to approach the player.

Due to the pandemic situation in India, IPL’s 13th edition is being played in the UAE in a bio-secure environment, which has significantly reduced the chances for suspicious individuals to approach a player directly.

However, a similar approach has been reported, putting the BCCI’s Anti-Corruption Unit (ACU) on high-alert.

It wasn’t clear from the BCCI statement whether it was a physical approach or the attempt was made online.

When asked if the bookie has been arrested, the ACU Chief, Ajit Singh, responded with a brief statement:

We are tracking him. It will take some time.

Almost all cricket board, in line with ICC’s instructions, have a policy for players to report any corruption approach immediately. The BCCI official said that the protocol was followed in this case.

The best part is that the player who was approached immediately sensed that something is fishy. He had a suspicion and he immediately shared his concerns with the ACU. Every player, even those who have come from the Under-19, is well aware of each and every anti-corruption protocol.

It should be noted that IPL has been a breeding ground for corruption since the outset. Several players, even franchises, have been banned in the past over corrupt practices.