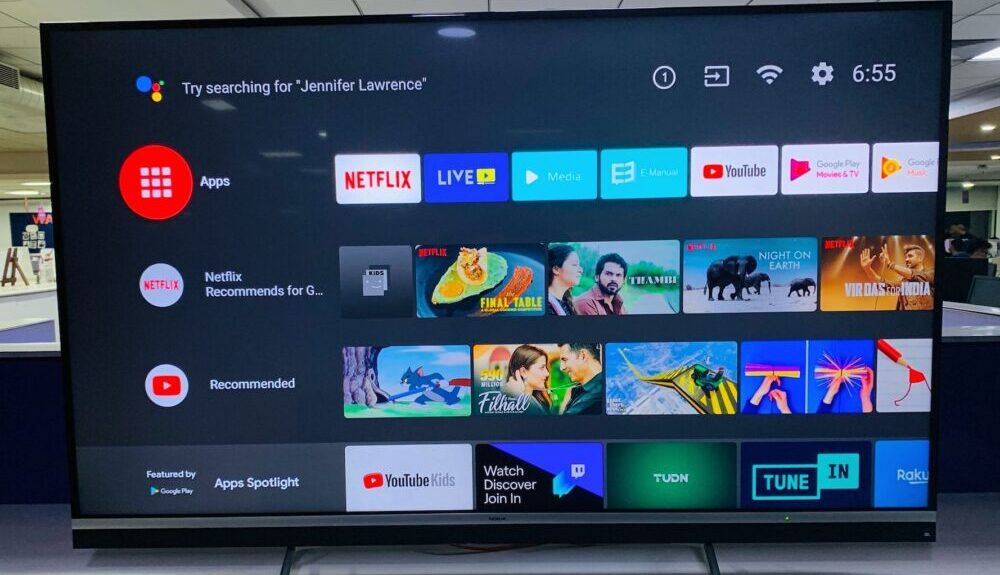 Nokia entered the smart TV market for the first time in December last year. The company expanded its presence in the industry over the next few months with new models and now reports are claiming that additional Nokia TVs are coming once again. Nokia’s Indian website has confirmed through a teaser that new Nokia Smart TVs are coming tomorrow. Although no details were revealed in the teaser, an earlier report from NokiaPowerUser claimed that there will be a 32-inch and 50-inch model. Design-wise, it does not appear to be too different from previous Nokia TVs

The two TVs were reportedly certified by the Bureau of Indian Standards in August.

The report from NokiaPowerUser has a different version of the teaser image which says that the TVs will feature Onkyo speakers. This would be strange as Nokia TVs feature JBL speakers instead, and we are yet to see why it would switch to the Japan-based Onkyo.

As mentioned before, the TVs will be officially announced tomorrow.