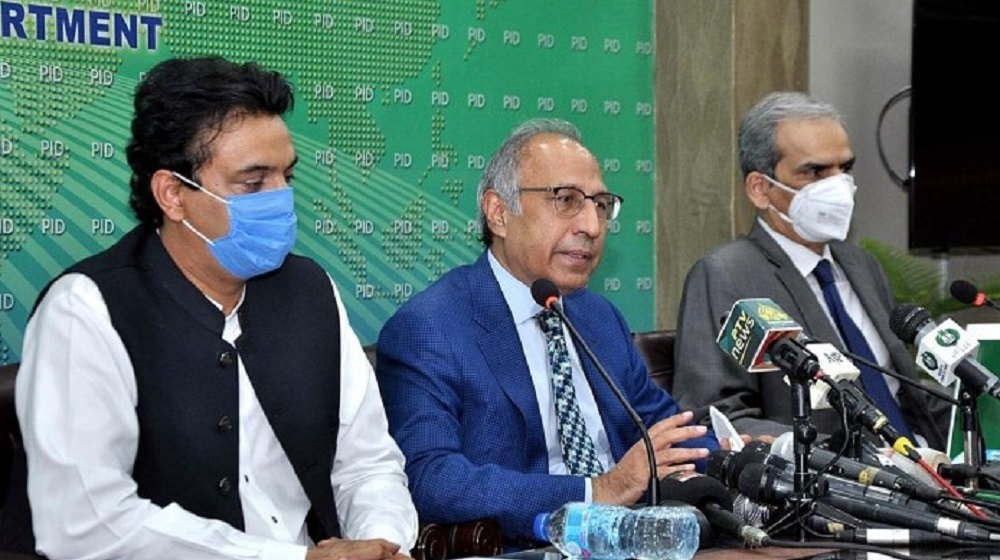 It was decided during a recent meeting of ECC presided by Adviser to Prime Minister on Finance and Revenue, Dr. Abdul Hafeez Shaikh.

ECC has also authorized SNGPL to manage the load of the domestic and commercial sectors by prioritizing the supply of RLNG to domestic consumers for the winter season 2020-21 starting from November 1, 2020.

Besides, ECC has lifted the ban on the issuance of new CNG licenses after nearly 12 years. In this regard, ECC has authorized OGRA to issue CNG licenses to RLNG based CNG stations.

It also directed OGRA to ensure that the RLNG-CNG stations do not receive indigenous gas nor convert to indigenous gas after the issuance of the licenses.

ECC has also notified a three-member high-level committee tasked with negotiating the wheat price with the Russian government before procuring 330,000 metric tons of wheat.

Trading Corporation of Pakistan is procuring wheat from Russia which will be distributed equally among PASSCO, Punjab, and KP.