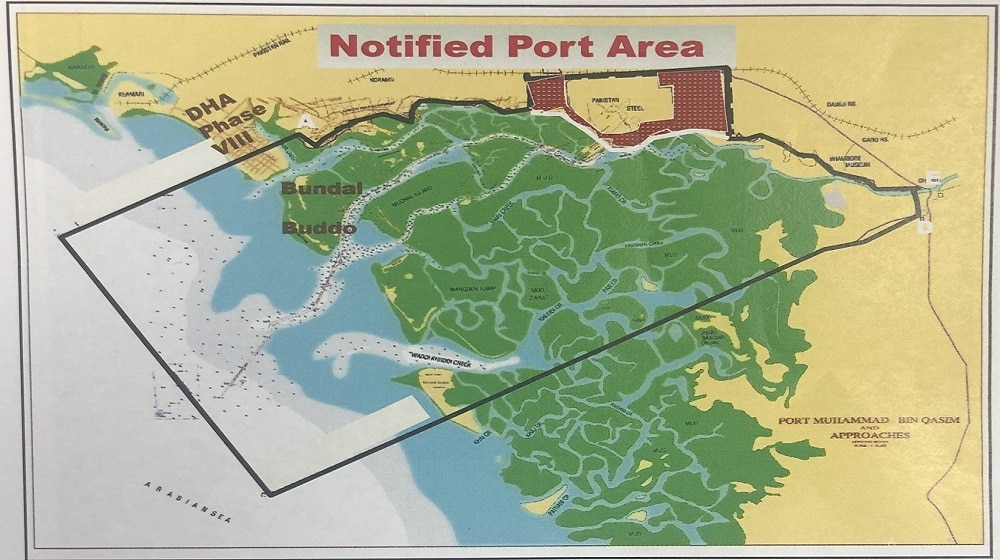 Bundal Island project off the coast of Karachi will attract a $50 billion investment, which will benefit the country’s overall economy.

This was said by Governor Sindh Imran Ismail while he was addressing a news conference along with Minister for Maritime Affairs, Ali Haider Zaidi on Thursday.

The governor said that the federal government would take all the stakeholders on board prior to initiating this eco-friendly project, adding that a working group would be established consisting of representatives of provincial and federal governments as well as other relevant departments.

He also said that Bundal Island will increase the revenue of the Sindh government and it will also become a tourist destination in the country.

The governor expects the island project to turn out to be even better than Ravi Riverfront city project. He said that the aim is to create two new cities there, settled on a comprehensive master plan, and keeping in view the increasing pollution problems.

The project, once constructed, is also likely to become a tourist attraction, to the tune of four to five million, with all the revenue going to the Sindh government, the governor said. The project will generate investment worth billions, and create 150,000 jobs, he added.

Speaking on the occasion, Minister for Maritime Affairs, Ali Haider Zaidi said that the area of Bundle Island is under the jurisdiction of Port Qasim Authority. He said that “we are also sons of the soil of Sindh, the impression that the islands are being occupied by the federal government is untrue.”