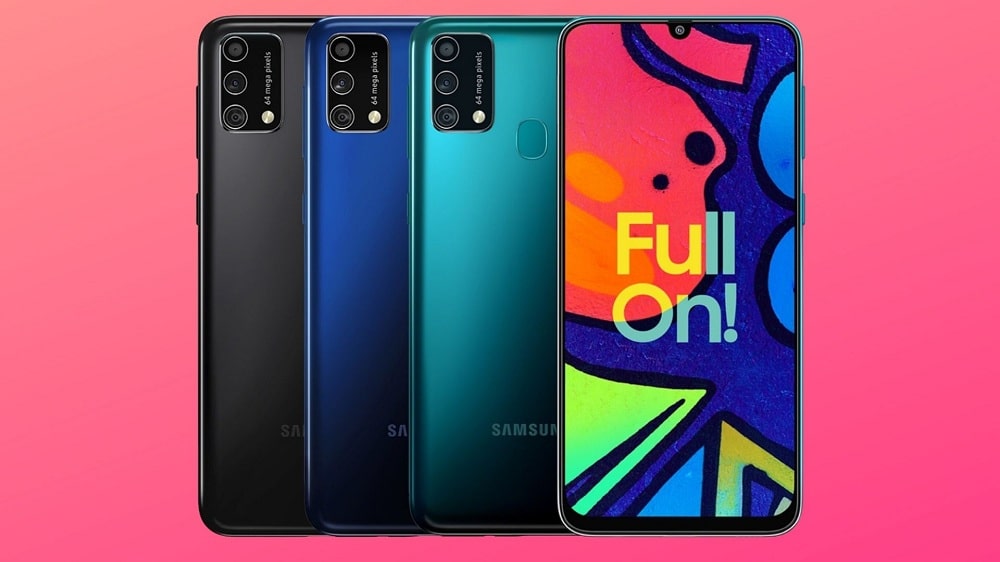 Samsung has launched the first Smartphone of its new mid-range Galaxy F series, the Galaxy F41.

According to Samsung, the Galaxy F41 will last up to 119 hours with music playback, 26 hours with video playback, 21 hours with browsing, and 48 hours with calling, thanks to its massive 6000 mAH battery.

Notwithstanding Samsung’s claim to attract a young crowd, Galaxy F41 is basically a Galaxy M31.

Regardless, let’s have a detailed look at the specifications of the Galaxy F41.

As discussed above, the phone has a 6000 mAH battery which is supported by 15W fast charging.

Galaxy F41 has a triple camera rectangular setup at the back which includes a 64MP main sensor, 8MP ultrawide sensor, and 5MP depth sensor. The main camera is capable of 4K video recording at 30 fps.

For selfies, a 32MP sensor is housed in a waterdrop notch. It can record 4K video at 30 fps as well. 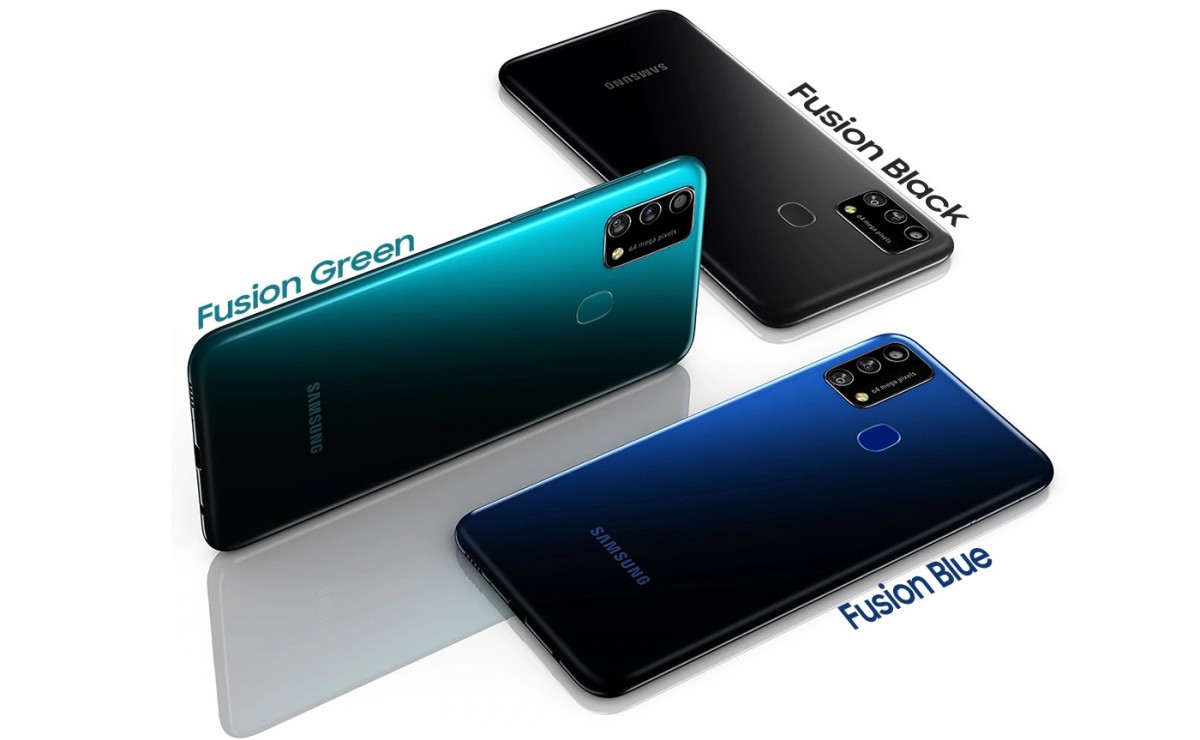 It will be available in India from 16 October onwards and pre-orders will begin soon. While its price in Pakistan is expected to be around Rs. 38,000.

Here is a quick recap of the Galaxy F41’s specifications.