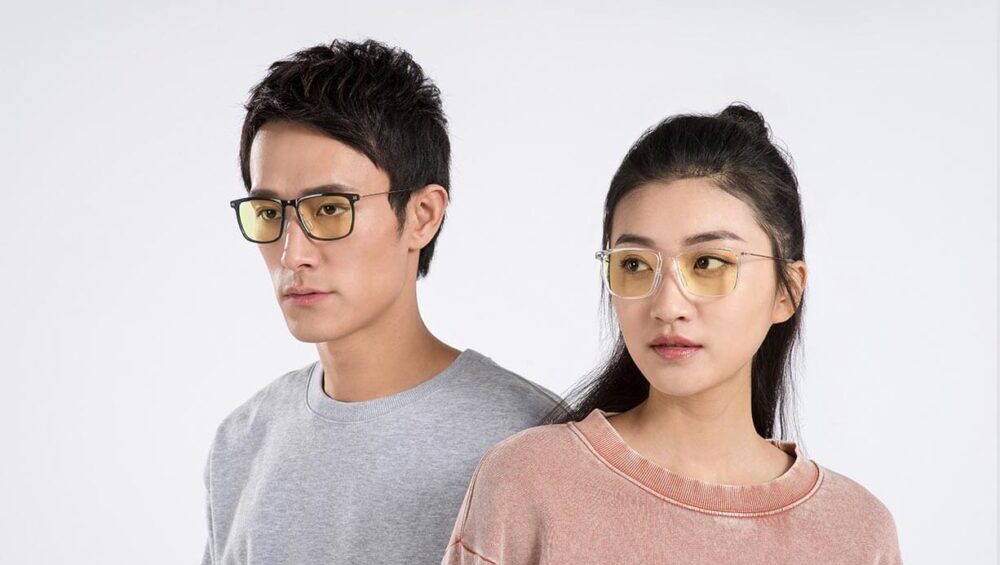 Amid Xiaomi’s usual list of smart home appliances and gadgets comes something different. The Chinese brand has launched a pair of eye care glasses that shield you from harmful blue light emitted from digital screens.

Redmi is Launching New Phones in October, May Include K30T The Mijia Anti Blu Ray glasses were originally released in April last year, but now they are releasing once again with a few updates. These spectacles come with high-definition nylon lenses that can block up to 80% of blue light while keeping the overall light transmission at 93%. The anti-blue light coating is capable of reflecting and absorbing blue light at a wavelength range of 415-445nm.

The ultra-lightweight retro design with minimalistic features is similar to last year’s version. The glasses weigh only 15.5g and the available colors are Black and Rose Gold, making it suitable for both men and women. The glass also has a 16 layer coating that makes it oil proof on both sides. The Mijia Anti Blu Ray Glasses are available for sale in China for only $29. There is no word on international availability yet.