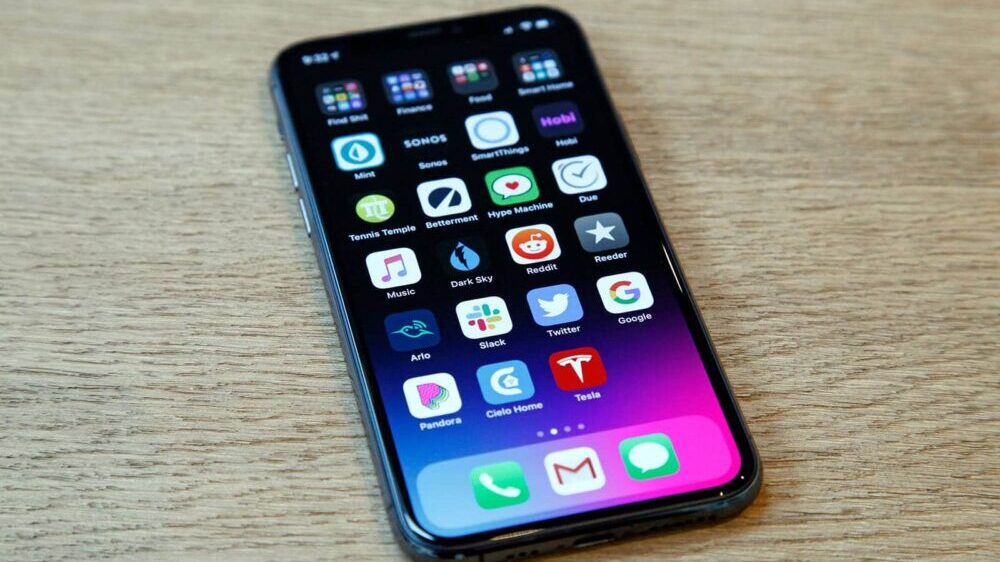 Apple’s “Hi, Speed” event for the next iPhone series is set to kick off tomorrow night. The new iPhone 12 lineup is expected to include the same phones as before, but with a cheaper variant dubbed the iPhone 12 Mini. This will be the smallest phone in the series and rumors are saying that its battery life will be worse than the iPhone 11.

Massive Leak Reveals Everything About The Upcoming iPhone 12 Lineup

A renowned tipster on Twitter Pine Leaks has said that the iPhone 12 Mini will inherently feature a smaller battery since it will only be a 5.4-inch display phone. An earlier report that compared 3D models for the iPhone 12 Mini with previous iPhones showed that it will also be slightly smaller than the iPhone SE 2020. 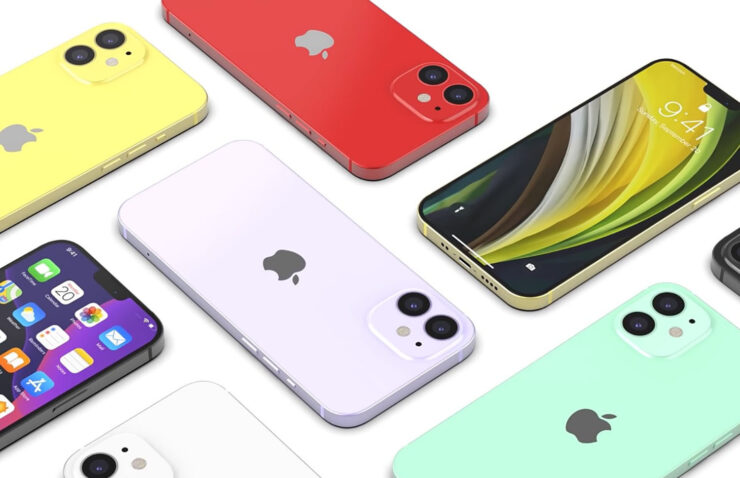 The mini iPhone will also be rocking a lot of power in a small package, which is one of the reasons why it will be a battery killer.

The iPhone 11 has a 3,110 mAh battery and it delivers a 17-hour video playback. The iPhone 12 Mini is expected to feature even lower numbers with rumors saying that it will only have a 2227 mAh cell, but we will have to wait and see an official release to confirm this.

As for the iPhone 12 Pro and Pro Max, the tipster says that they will have a 1-hour extra battery life compared to the rest in the series.

All previous rumors will be confirmed on October 13 on Apple’s “Hi, Speed” launch event in Cupertino.