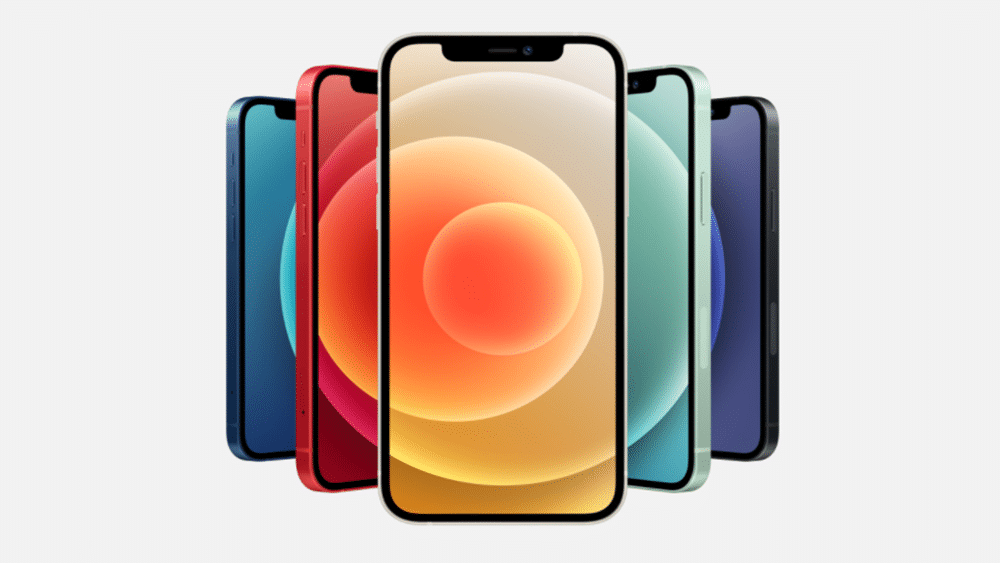 A Smartphone with a ‘mini’ moniker has been added to the iPhone lineup for the first time, and it is being touted as the ‘smallest and lightest 5G phone in the world’. We will be talking about the iPhone 12 and 12 Mini in this article.

The iPhone 12 mini and vanilla iPhone 12 have identical specifications save for the display size and smartphone dimensions. In Apple’s words, these Smartphones are 11% thinner, 15% smaller, and 16% lighter.

Overall, the two smartphones do not stray far from the iPhone 11’s design. However, Cupertino has skillfully added design remnants of the famous iPhone 4 (flat sides), which is a pleasant change. 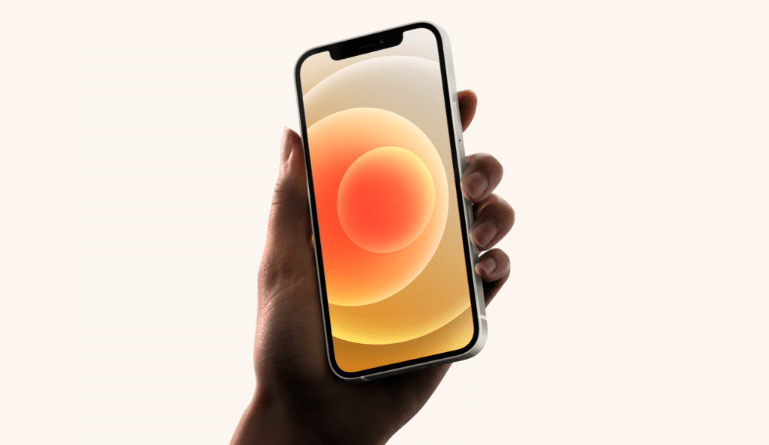 iPhone 12 has a camera bump and display notch similar to iPhone 11 but has sharp cut edges like the iPhone 4. Hence, Apple is calling it ‘Blast Past Fast’, the term is kind of funny but pretty much explains the iPhone 12 series.

In terms of display, the iPhone 12 comes with a 6.1-inch Apple’s proprietary Super Retina XDR Display while the mini houses a 5.4-inch variant of the same display. 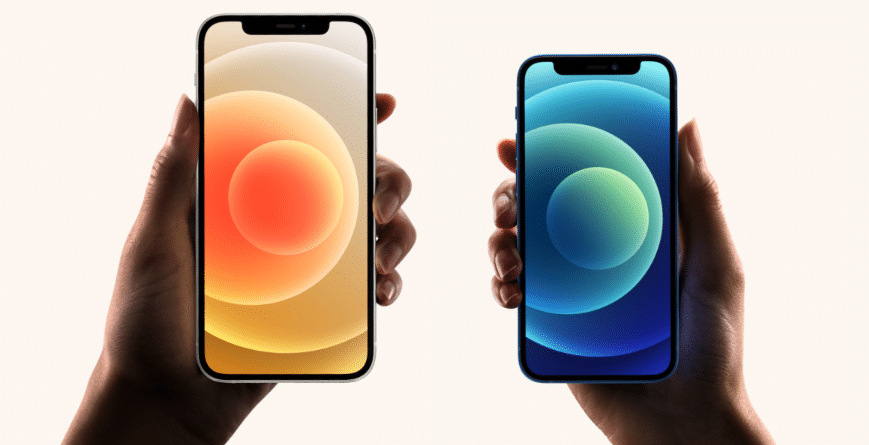 According to the manufacturer, both smartphones come with a ceramic shield on the front, which provides 4x better drop performance. The edges are constructed using aerospace-grade aluminum, and the whole system is spill and splash resistant.

The iPhone 12 Mini and Vanilla iPhone 12 are loaded with Apple’s latest A14 Bionic SoC, being touted as ‘fastest chip in a smartphone’. According to Apple, it pushes what’s possible and can crunch trillions of operations on the Neural Engine on top of providing a great battery life. It is the same chipset found in iPhone 12 Pro.

The A14 Bionic is a 5nm chip with better energy efficiency and performance than the A13. It features a six-core CPU (two high and four low), which, as per Apple’s claims, is 50 percent faster than the A13 chip. The Mobile platform also includes a four-core GPU, which Apple claims will enable “console-quality games.”

Both smartphones are available in 3 storage options, i.e., 64 GB, 128 GB, and 256 GB. If you’re wondering about the RAM Apple hasn’t bothered mentioning it as usual.

Apart from this, the smartphones come loaded with a bunch of sensors, including Face ID, Barometer, Three‑axis gyro, Accelerometer, Proximity sensor, and Ambient light sensor.

The smartphone comes with a dual-sensor camera setup like the Vanilla iPhone 11 with just a few hardware tweaks. It features a 12 MP f/1.6 main camera and a 12 MP ultrawide.

The primary camera is being touted as ‘the fastest aperture in any iPhone yet’. As far as software improvements are concerned, Apple has improved low-light performance, and now the front camera also features a Night Mode of its own.

At the front, the smartphones sport a dual-sensor 12 MP camera setup complemented by a 3D depth sensor.

Other than this, Apple has also added the new MagSafe magnet system on both smartphones. It supports wireless chargers (including Qi-enabled devices), case accessories, and even leather wallets that all snap onto the rear of the device. 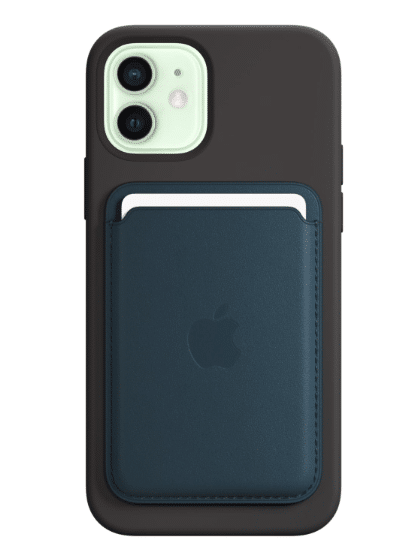 Note that the smartphones don’t come with a charger or earbuds in the box.