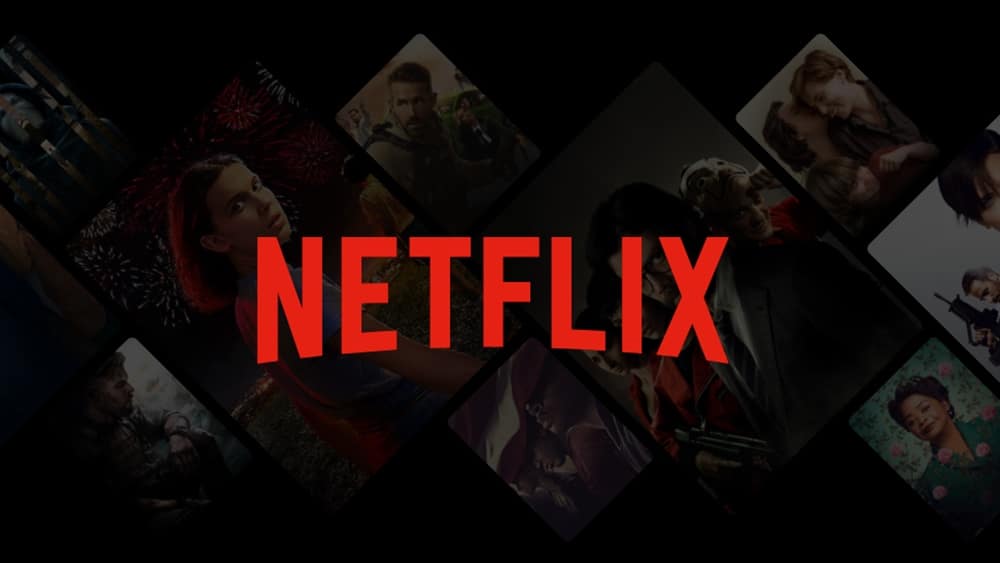 Taking after a relatively new streaming service Disney+, Netflix has removed the option for potential subscribers in the United States of a free trial. This news comes after the company launched an online portal where users looking to try the service can watch a few movies and pilot episodes of Netflix’s popular series for free.

The option is currently being phased out for US-based subscribers but, according to reports, will be applied globally soon. Apart from the free online portal, Netflix is also introducing new ways to try and attract potential subscribers. This includes posting educational content on YouTube for free and other forms of content sampling.

In a statement, a Netflix spokesperson said,

We’re looking at different marketing promotions in the US to attract new members and give them a great Netflix experience.

Netflix is nearing 200 million subscribers globally. This decision to cancel its free trial comes when most online streaming services are leaning heavily on trials to build their initial subscriber bases.

Apple has just announced that it will be extending the initial free period for Apple TV Plus subscribers by three months to February 2021. In most parts of the world, including the US, consumers heavily rely on free trials of different services. Hence, the company’s decision to explore other ways to try and build out that subscriber base might backfire.

Let us know what you think in the comment section.