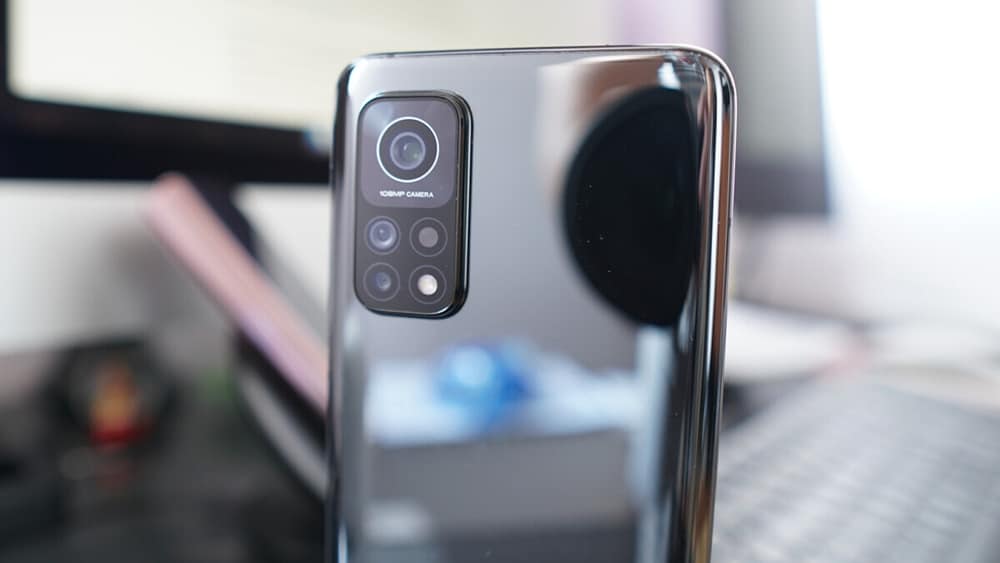 Xiaomi backed Redmi has been adding new models to the Redmi K30 series launched earlier this year, including the Redmi K30 Pro and the Redmi K30 Racing Edition. The company is now reportedly working on another Redmi K30 Smartphone that will break cover as the Redmi K30S. Initial rumors suggested that it will be called the Redmi K30Tv. Fortunately, that was not true as the name makes no sense.

This news was announced by the infamous Chinese tipster Digital Chat Station on the Chinese microblogging site Weibo.

Most likely, this is going to be the last Redmi K30 smartphone before the company starts working on next year’s Redmi K40 series.

Apart from this, other reports suggest that the upcoming Redmi K30S smartphone will be a rebranded Xiaomi Mi 10T launched last month. Newer reports suggest the smartphone will be unveiled either by the end of this month or early next month. Its arrival is being timed for the upcoming 11 / 11 (11th November) shopping festival in China which is one of the biggest shopping events in the world.