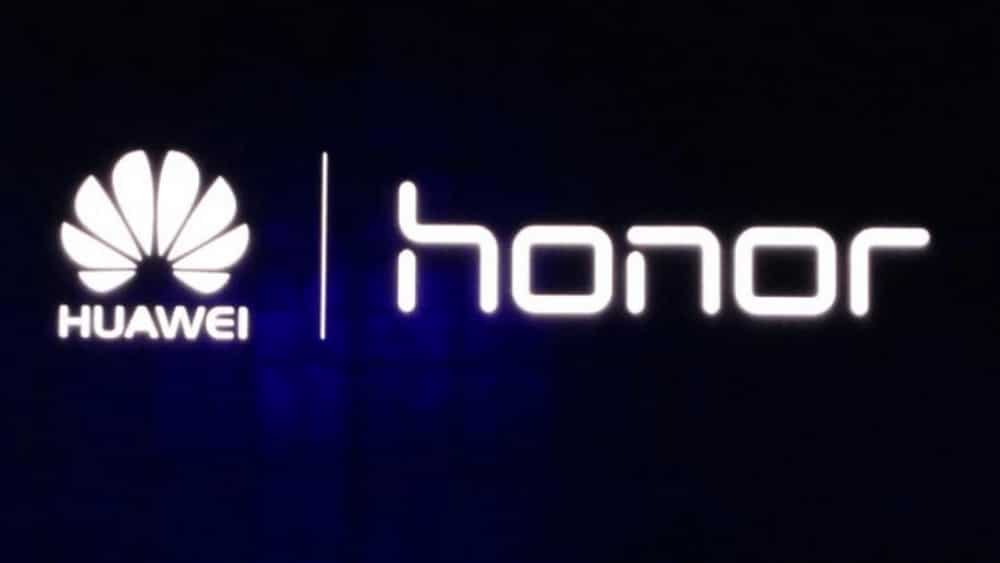 The fact that Huawei’s smartphone business has been majorly crippled by the sanctions imposed by Trump’s government is no secret. Amidst hard times, to save its subsidiary Honor from drowning with it, the company is planning to sell the business to other companies.

Apple analyst Ming-Chi Kuo initially announced this news, and now a recent report by the Reuters endorses it. According to the report, individuals familiar with the matter have disclosed that the Chinese smartphone maker is currently in talks with Digital China Group as well as other potential buyers, including Xiaomi and TCL.

For those who don’t know, Digital China is an offshoot of Legend Holdings, which later transformed to Lenovo in 2001. Nobody knows if the Digital China group is still a part of the Lenovo holdings, but the company has been the leading distributor for Honor phones before now.

Huawei has not officially disclosed the matter yet and has declined to comment on the matter as well. Digital China and Xiaomi have also ignored requests for comments.

If Huawei goes forward with the deal, it will be a win-win situation for Honor brands, suppliers, and China’s electronics industry since the procurement of parts will not be restricted by the US ban on Huawei.