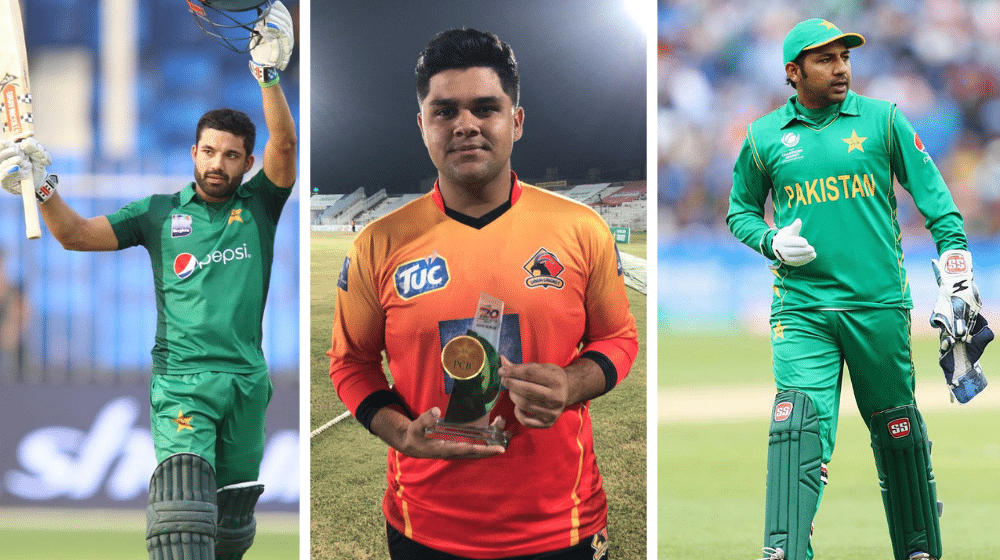 Pakistan’s wicket-keeping spot has been a talking point for a long time now. Former captain, Sarfaraz Ahmed, showcased his batting talent in the 2015 Cricket World Cup, with a match-winning knock of 49 against South Africa and a brilliant century against Ireland. But, his poor form afterward ultimately got him kicked out of the team.

In 2019, Pakistan decided to part ways with Sarfaraz Ahmed as their captain and he subsequently lost his place in the national side. Mohammad Rizwan replaced him after his axing.

Rizwan was always knocking on the doors of the national side, but couldn’t really cement his place until the sacking of Sarfaraz. Rizwan garnered praise for his glovework in the recent tour of England and also played some crucial knocks in the Test matches. But, his performances with the bat in international T20 cricket have not been up to the mark and he has been facing criticism over this.

T20 cricket requires batsmen who can hit big and win matches for the team. Experts believe that match-winning ability is a must-have attribute in the shortest format.

Azam Khan, son of former captain and wicket-keeper, Moin Khan, has been under the spotlight ever since his ‘controversial’ selection for PSL franchise, Quetta Gladiators. Many people have criticized his selection, who believed that he has been selected on the basis of nepotism, while others have criticized his fitness.

Azam himself has admitted that he has to work on his fitness if he wants to make it to the international level.

My ambition is to work even harder now and especially on my fitness. I fully realise that I was overweight last year but I have reduced more than 30kgs. I still have a long way to go and I know I have to keep myself grounded if I have to achieve sustained success while further improving my batting skills.

Let’s have a look at the recent performances of the three players: 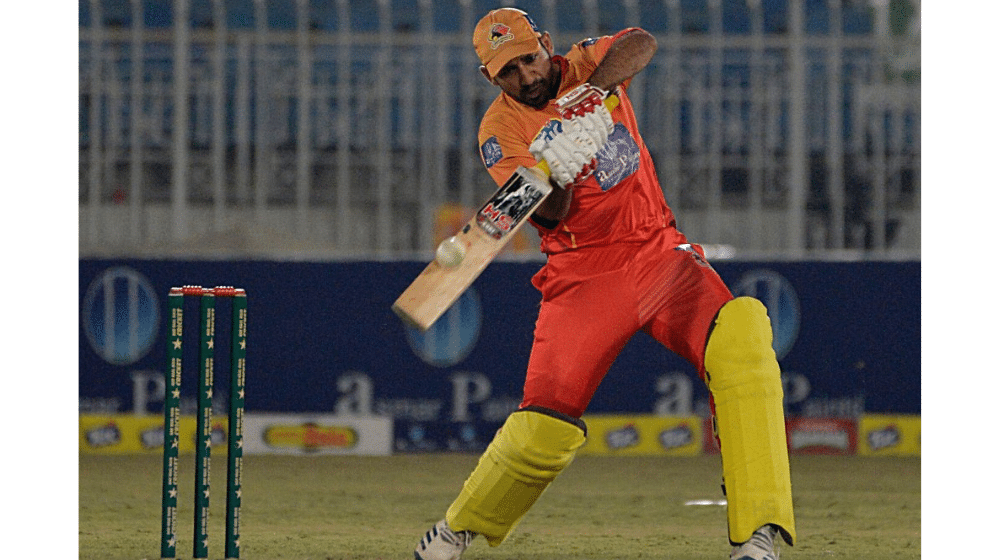 Sarfaraz is leading Sindh in the National T20 Cup. He started the tournament poorly with the bat but has recently found his mojo. He played two match-winning knocks for Sindh, scoring 52* off 28 balls and 44 off 28 balls in those games.

He has scored 167 runs at an average of 23.85 and a strike rate of 134.67 in the ten matches he has played. He has hit only 4 maximums throughout the tournament. 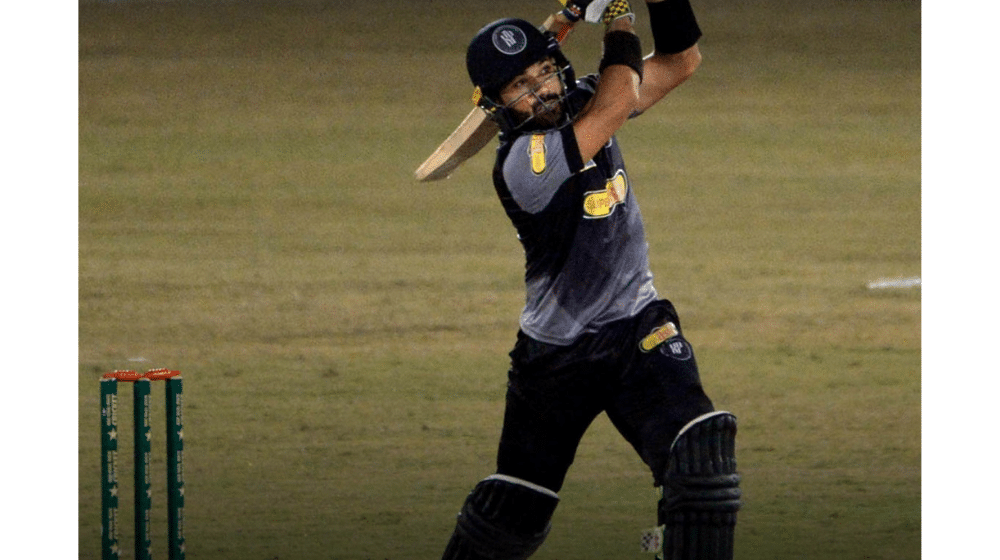 Rizwan is leading Khyber Pakhtunkhwa in the tournament. He has been stellar with the bat so far. He has taken the responsibility of opening the batting recently and it has worked wonders, both for him and the team.

He has three half-centuries to his name in the tournament, including a marvelous 99* in a losing cause. 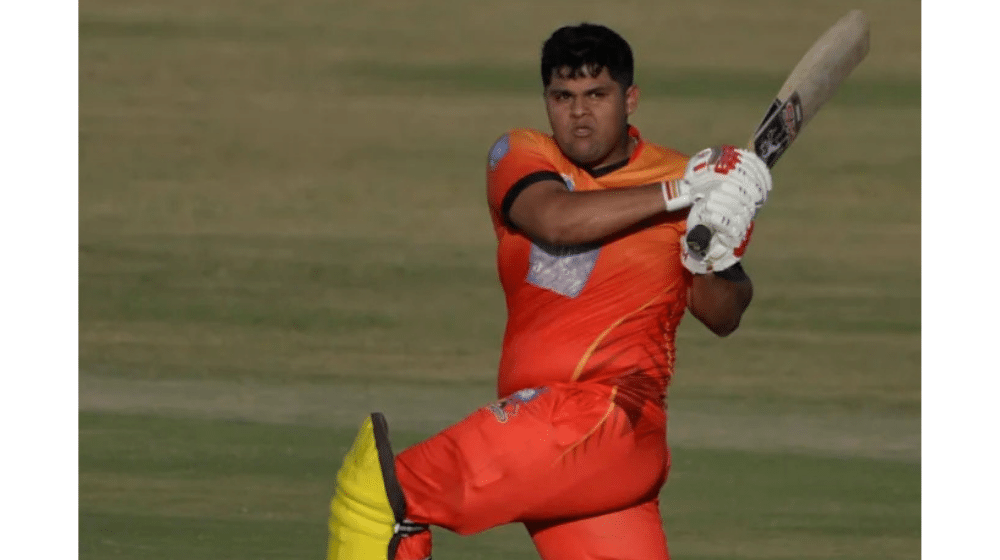 He has played 2 match-winning knocks including a brilliant 88 off 43 balls against Northern. He has also hit 19 sixes, which is slightly behind Khushdil Shah’s 21 maximums.

If Azam can work on his fitness and perform consistently, then he can be a viable option as the wicket-keeper of the national team in the shortest format. He certainly possesses all the ingredients for a T20 player, however, he needs to be a little more impressive to earn a call up for the national side.