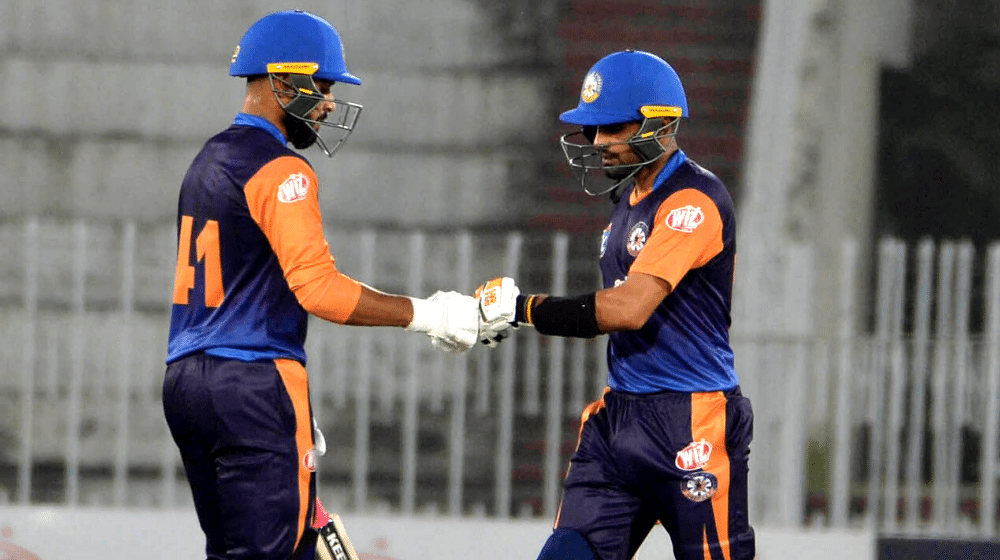 The National T20 Cup has provided the fans with thrilling high-quality cricket over the past few weeks. The tournament has heated up in the last few days with three teams booking their place in the semi-finals.

Northern, Khyber Pakhtunkhwa and Sindh have sealed the semi-final berth with some dominant displays. Now, three teams are fighting for the last spot for the semi-finals. Balochistan, Central Punjab and Southern Punjab have displayed brilliance in the tournament, but they have struggled to perform consistently as a team.

Let’s have a look at the qualification scenarios for the remaining three teams:

Central Punjab witnessed some sort of resurgence in form after the arrival of their captain, Babar Azam, and all-rounder, Faheem Ashraf, in the second phase of the tournament. They currently sit 4th on the table with 8 points.

Central Punjab has played all 10 of their matches though and are level on points with 5th placed Balochistan.

Led by the middle-order batsman, Haris Sohail, Balochistan currently occupy the 5th spot on the table. They have won 4 matches out of 9 and have 8 points as are marginally behind Central Punjab on net run rate.

Their net run rate of -0.611 is way below Central Punjab’s +0.046, so in order to ensure qualification, they have to beat Southern Punjab.

Southern Punjab have had a disappointing tournament so far. They’ve had some matches go down to the wire, but more often than not, they have crumbled under pressure. Their qualification chances for the semi-finals look bleak though. They currently sit at the bottom of the table with 6 points in 9 matches.

Southern Punjab have to win against Balochistan and they have to do it in some style. Their net run rate currently is -0.345, while Central Punjab in the 4th spot has a net run rate of +0.046. They need to win their last match by a huge margin to improve their net run rate.