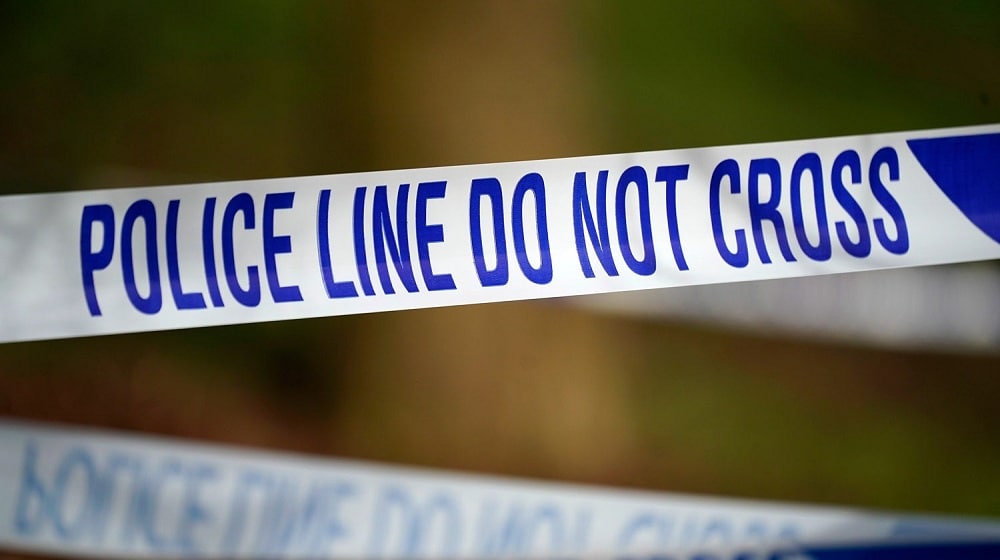 Earlier this week, a delegation of the Punjab Information Technology Board (PITB) visited Islamabad Capital Territory (ICT) Police Headquarters to provide a demo of the newly developed software ‘Crime Analytics and Smart Policing in Pakistan (CAASPP).”

The PITB team called on the Director of IT, ICT Police, and Focal Person, CAASPP and gave a comprehensive demonstration of CAASPP to both officials.

IHC Serves Notices to PTA and IT Ministry For Banning TikTok

CAASPP will be officially launched in Punjab, Sindh, KP, Balochistan, and AJK soon.

PITB has developed CAASPP under the Digital Pakistan initiative that was launched by Prime Minister Imran Khan in December 2019.

PITB has achieved numerous milestones under the Digital Pakistan initiative.

Recently, PITB launched Punjab Jobs Online, a centralized platform where all vacancies under the provincial government are advertised and candidates can apply for different jobs online.

In August, PITB launched Rasta, a Smartphone application to help the public with daily traffic-related issues.