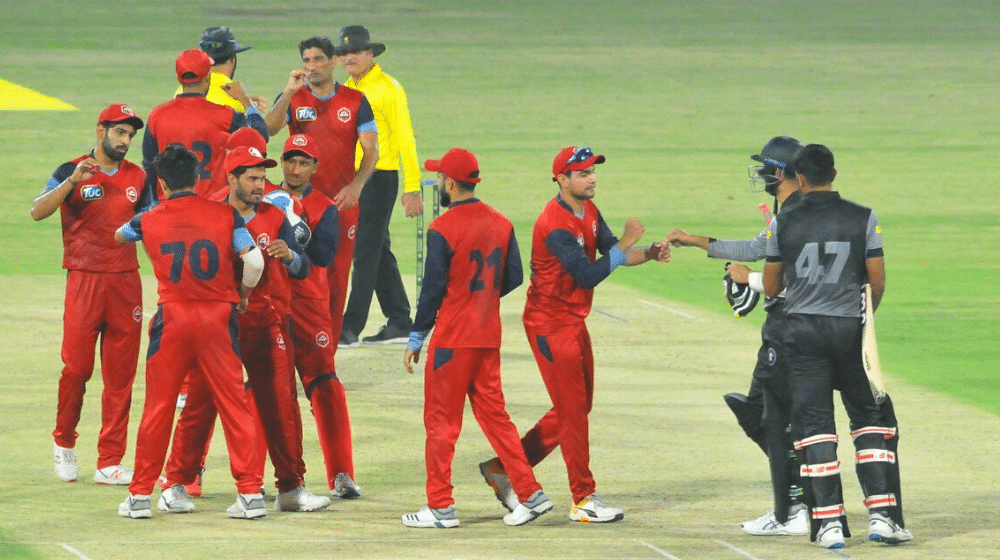 According to PCB officials, several players taking part in the National T20 Cup have breached the protocols of the bio-secure bubble set by the board.

It has been reported that around 12 players from different teams have breached the protocol.

PCB is currently investigating the matter and will issue a formal statement today.

“I can confirm to you that there were some players who breached the bio-secure protocol”, PCB official said.

It is not currently clear what level of breach occurred, but there are reports that players went to different areas of the hotel which were not part of the bio-secure bubble.

PCB acknowledges that this shouldn’t have happened and we are looking at all aspects of the breach.

Names of players who breached the protocol have not been revealed yet, but according to sources several belong to the Pakistan national team.

PCB has immediately arranged for Covid-19 tests of the players and no formal action has been taken against the players yet.

The ongoing National T20 Cup is being played in a bio-secure bubble, which means that players and staff cannot interact with anyone outside the bubble.