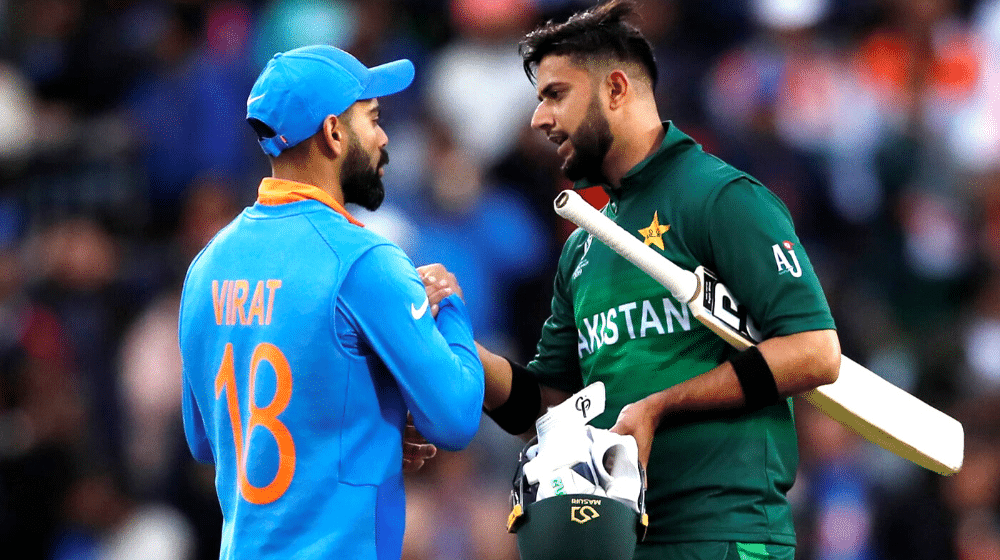 Pakistan Cricket Board (PCB) has asked the International Cricket Council  (ICC) to ensure visas for Pakistani players and officials for the World T20 in India next year. According to CEO PCB, Wasim Khan, the board expects a response from ICC by January 2021.

The tensions between the neighboring countries are at an all-time high and PCB would like the assurance of ICC that the team will be granted visas and there will be no issues leading up to the tournament.

There is a ‘Host Agreement’ that states very clearly that the host nation (India, in this case) will have to provide visas and accommodation for teams that are due to participate in the T20 World Cup, and Pakistan is one of them. We have sought assurances from the ICC that our players will receive visas and ICC is now taking this up with the BCCI because that directive and confirmation will clearly need to come from their government.

Wasim further added that if there is a problem for the Pakistan team to get visas for the tournament, then it is the responsibility of the ICC to take the issue to the Indian government. PCB is expecting a response from ICC by January at the latest.