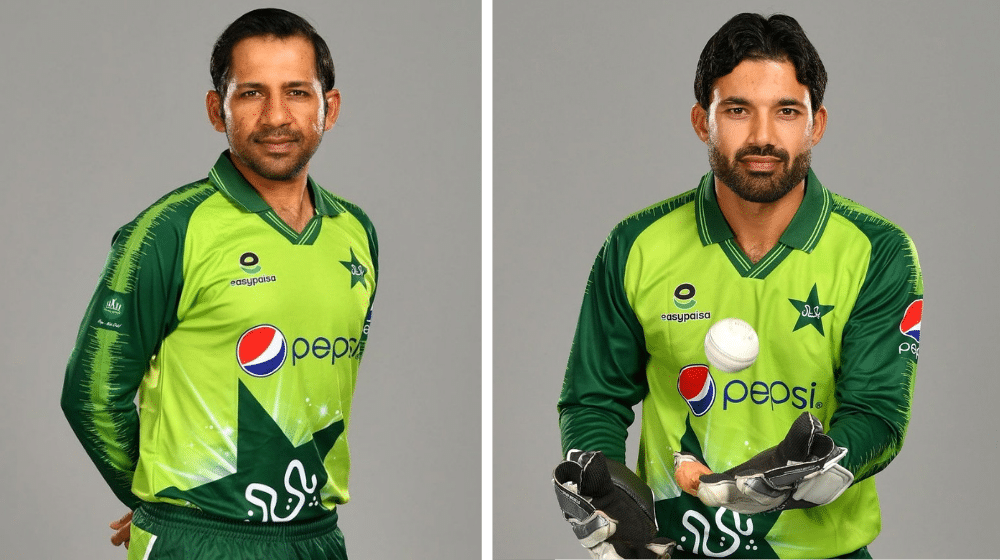 Ever since the sacking of Sarfaraz Ahmed as the captain of the Pakistan cricket team, there has been a debate whether he should continue as a wicket-keeper or not. After his sacking, chief selector, Misbah-ul-Haq, decided to go with Mohammad Rizwan as the first choice wicket-keeper and he has been a permanent part of the playing XIs across formats.

Sarfaraz managed to come back into the national side in the recently concluded tour of England and played the third T20I but couldn’t establish his claim as the main wicket-keeper of the side. Sarfaraz was in a poor run of form prior to his sacking and his performances deteriorated further in domestic cricket after that.

But, Sarfaraz put in the hard work and regained his lost form in the domestic circuit. He managed to lead Sindh into the semi-finals of the National T20 Cup and played a couple of match-winning knocks along the way, giving a selection headache to Misbah.

Rizwan, on the other hand, has been nothing short of brilliant, leading KP to a title-winning campaign in the National T20 Cup while scoring big runs for his team. Rizwan showcased his talent behind the stumps in Pakistan’s tour of England, earning praise from experts around the world.

The friendly rivalry between the two has helped them in trying to outperform each other to become the first-choice wicket-keeper in the national side. The performances from both have gone up a notch and this has been a blessing in disguise for the national side.

The competition between the two has also helped the young wicket-keepers in their domestic sides. 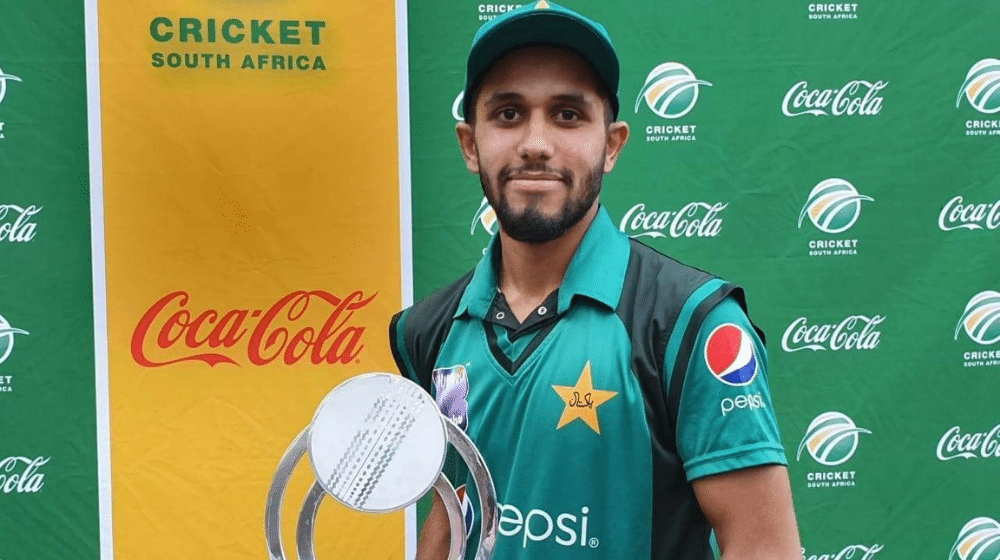 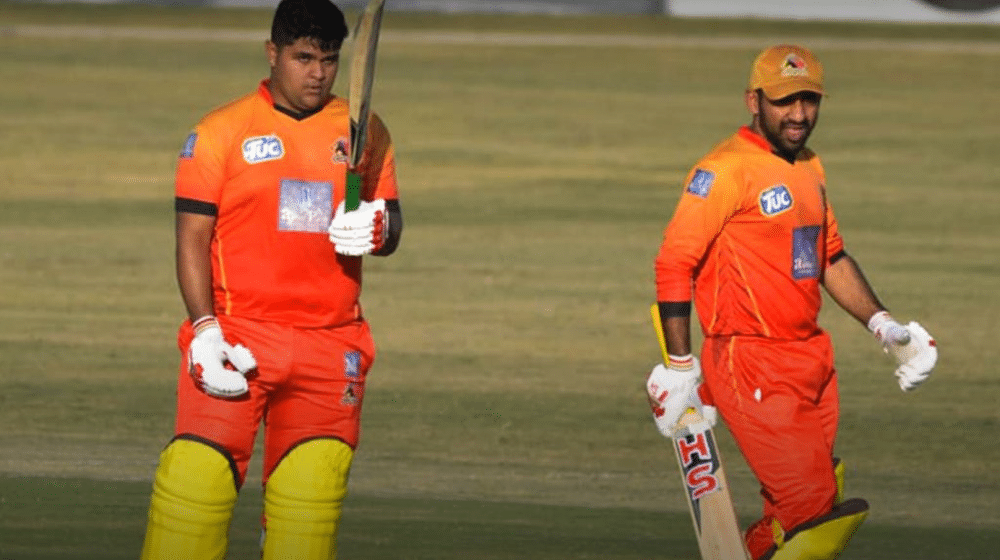 Azam Khan and Mohammad Haris were part of Sindh and KP respectively, meaning that they were guided by two of the best wicket-keeper batsmen in the country. Azam, a highly rated youngster, can be the answer to Pakistan’s big-hitting problem in the future while Mohammad Haris has also been brilliant behind the stumps in his short career. 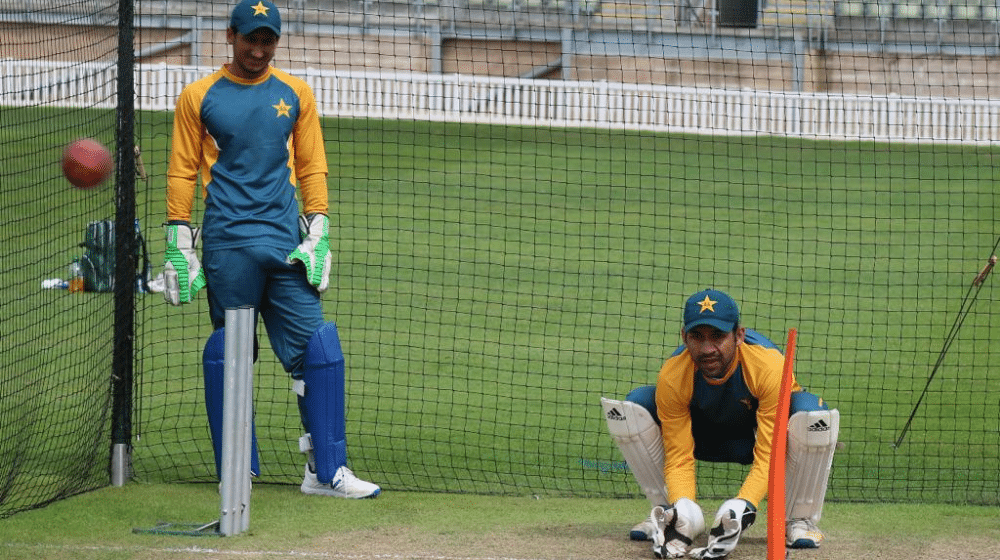 Grooming isn’t only limited to their domestic sides, Rohail Nazir, a fine young wicket-keeper batsman has been selected for the series against Zimbabwe and will be guided by Mohammad Rizwan in the national side. Nazir also got the wicket-keeping advice from both Rizwan and Sarfaraz as he was part of the national squad sent to England.

The wicket-keeping rivalry has bodes really well not only for the national side but also for the young wicket-keepers in the country.