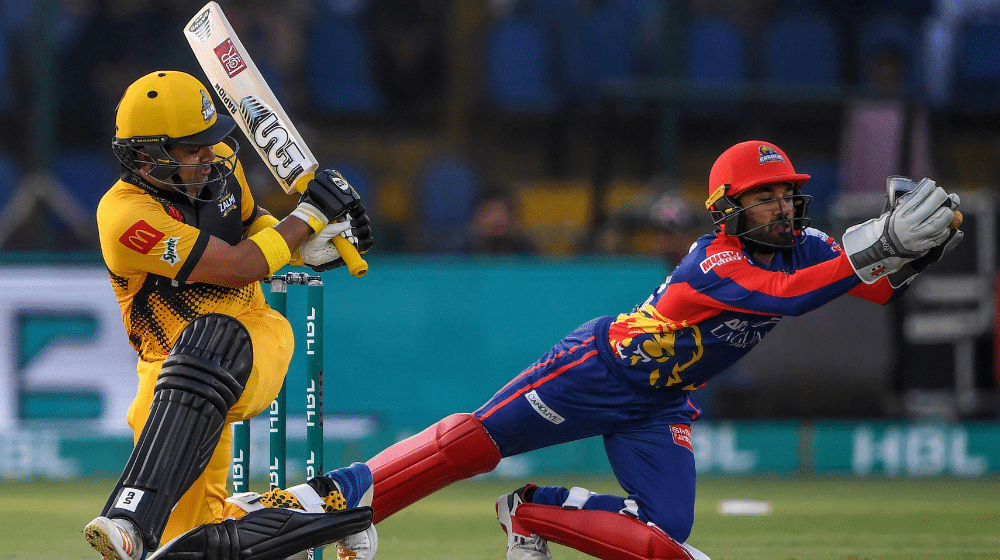 Wicket-keeper batsman, Kamran Akmal, is unhappy with the Pakistan Cricket Board (PCB) for not being named as the best wicket-keeper of the National T20 Cup.

Khyber Pakhtunkhwa captain, Mohammad Rizwan, was named as the wicket-keeper of the tournament, claiming six catches behind the stumps and two stumpings. Kamran, on the other hand, bagged the most dismissals as a wicket-keeper, taking eight catches and three stumpings.

According to PCB’s Media Manager Domestic Cricket, Ahsan Nagi, Rizwan was given the award for the best wicket-keeper because he was instrumental in his team’s title-winning campaign, both as a wicket-keeper and a fielder.

Official stats of the PCB counted Rizwan’s four catches in the outfield in the total number of catches, which is not according to normal practice. Kamran believes that he was the better wicket-keeper in the tournament, as backed by stats.

The player awards in this year’s National T20 Cup were decided according to a points system developed by the National High-Performance Center.

According to the points system, Rizwan’s impact (0.8) as a wicket-keeper was better than that of Kamran’s 1.1.

The debate for the best wicket-keeper in Pakistan has been going on for a long time. Rizwan, Sarfaraz, and Kamran have been fighting for a place in the national team for a few years now and with the emergence of young keepers like Rohail Nazir, Azam Khan, Mohammad Haris and Zeeshan Ashraf, the competition has grown fiercer than ever.