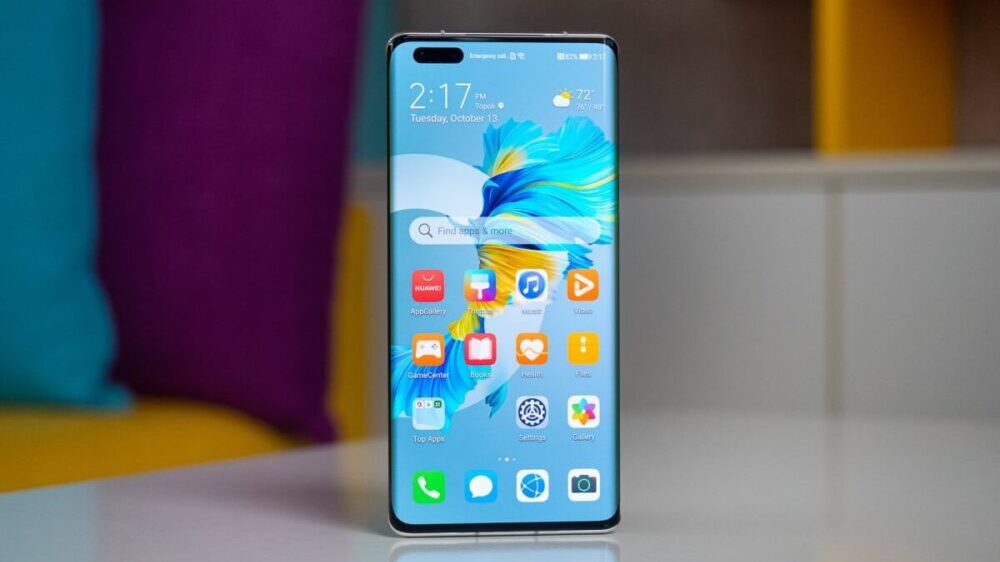 The Huawei Mate 40 debuted this week as the most powerful Android phone to date since it is the first one to feature a 5nm chip, namely the Kirin 9000. Not only that, but it may also have the best Android phone camera as well, but that will have to wait until detailed reviews come in.

The Mate 40 Pro took the lead in the DxOMark smartphone camera rankings, for both the primary and selfie cameras and it turns out that it’s obliterating the competition in terms of AI as well. This was, of course, thanks to the new 5nm Kirin 9000 chip.

Vivo iQOO Z1 was right behind the Redmi K30 Ultra since both phones are powered by the MediaTek Dimensity 1000+ SoC. The other names in the top 5 included the Redmi Note 10 and the Huawei P40 Pro+.

The whole list is dominated by phones featuring Dimesnity and Kirin chipsets, whereas the Snapdragon 865 powered Realme X50 Pro 5G only scored 74.2 points and is found at the bottom of the list.