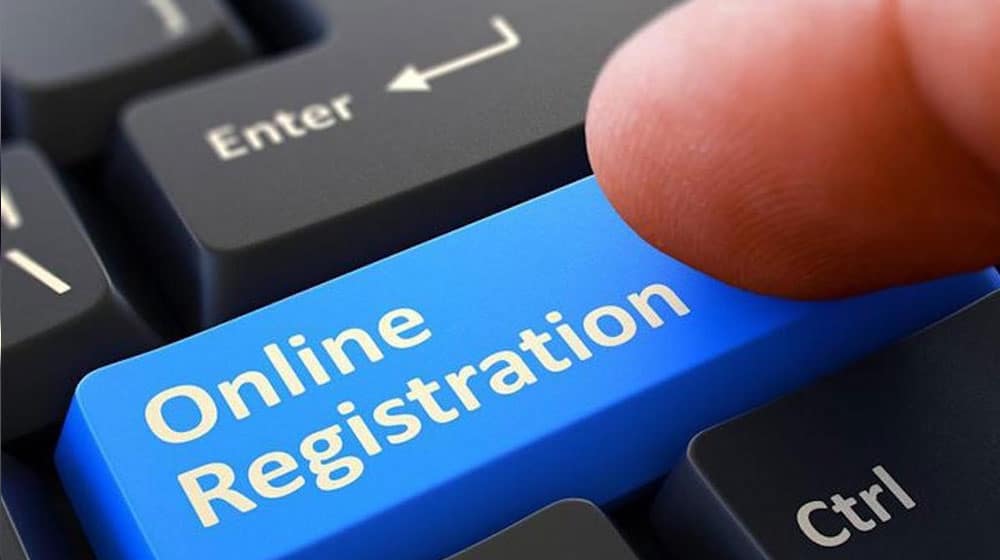 The Punjab Labour & Human Resource Department (PL&HRD) is going to introduce a mobile application for the registration of small businesses across the province.

This was announced during a recent meeting with PL&HRD Secretary Ahmed Javed Qazi in the chair. The participants were briefed on the salient features of the application by PITB Additional Director Saima Sheikh.

Speaking on occasion, Javed Qazi underscored the need for automation in government institutions and directed the officials to ensure the development of the application on an immediate basis.

With the app, people working in shops and stores will find it easy to register themselves with the labor department.

Following the registration, these workers will receive online certificates, which the labor officer will be able to verify using QR code during his visit [to the premises].

The secretary further highlighted the projects launched to automate business procedures in Punjab.

Online services for registration of large industrial units are already in place; more than 73 percent of social security-registered industrial and commercial entities have submitted contributions online this month.

Punjab Labour Minister Ansar Majeed Khan Niazi was positive about the development. He has plans to automate the entire registration process of the department to facilitate laborers.

The new automated system will not only help laborers to get themselves registered but will also increase the number of registered laborers in the province.

The minister also noted that the incumbent government is surveying laborers’ registration in the entire province.

Niazi asserted that during the 2014 survey, the number of registered laborers in the province was one million. “Our target is to double down the registrations by 2022,” he added.