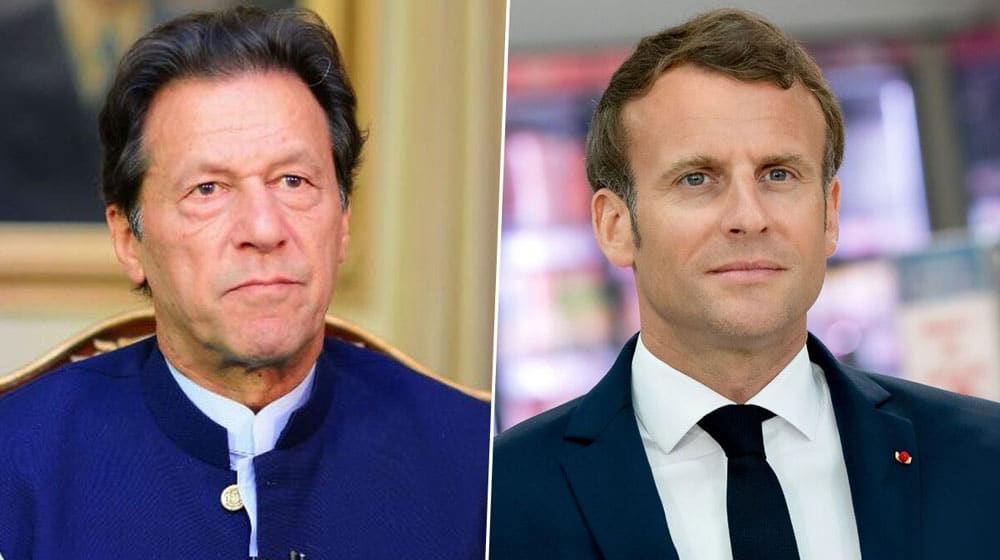 Pakistan on Monday summoned the French ambassador, Marc Baréty, to record its protest against the caricatures of Prophet Muhammad (PBUH).

Foreign Minister Shah Mahmood Qureshi said that Muslims worldwide are offended by the caricatures being published under government protection. He noted that the French President’s statement added fuel to the fire.

Last week, Macron had attacked Islam over the death of a French teacher, Samuel Paty, for showing cartoons of the Holy Prophet (PBUH) during a class on free speech.

Trying to mend his reputation ahead of the 2022 elections, Macron cashed on it and linked it with Islamic extremism. Macron arranged a state-level memorial for Paty, where he said that the teacher was killed ‘because Islamists want our future.’

Last month, Macron had refused to denounce the infamous magazine Charlie Hebdo after it decided to republish Prophet (PBUH) sketches, provoking French Muslims to react. When asked about his opinion on the matter, the French President said that he was in no position to deny the magazine its right of ‘free speech.’

PM Khan said that a real leader unites human beings rather than dividing them.

This is a time when President Macron could have put healing touch & denied space to extremists rather than creating further polarization & marginalization that inevitably leads to radicalization.

Instead, he encouraged Islamophobia by attacking Islam ‘rather than the terrorists who carry out violence, be it Muslims, White Supremacists or Nazi ideologists.’