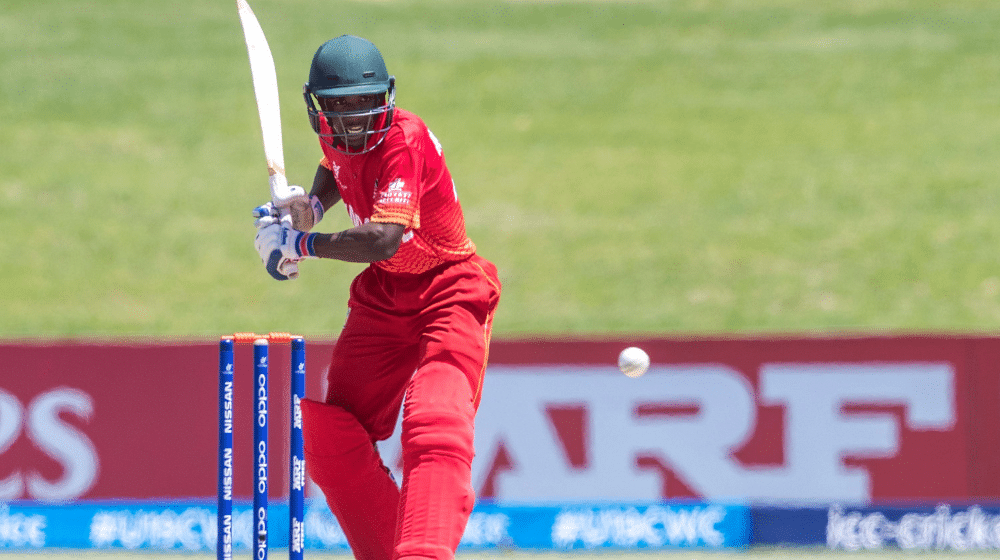 Young all-rounder, Wesley Madhevere, has claimed that Zimbabwe have the ability to upset Pakistan in the upcoming series. He said that on their day, Zimbabwe can beat any team in the world, and if they play to their strengths, they can make a strong challenge to claim the series.

He added that Pakistan have a very strong team, but they possess the tools to pull off an upset on their day.

We can beat any team on any given day. We have beaten Pakistan in the past, so it all depends on how things turn out on a particular day. You can’t predict anything before the start of the series or a match.

The youngster added that Zimbabwe’s goal is to qualify for the ICC Cricket World Cup 2023 and will have to outperform opponents in order to achieve that dream.

Madhevere is one of the most promising youngsters in Zimbabwe cricket and has made an excellent start to his international career. He made his debut against Bangladesh this year and has scored 129 runs at an average of 43 in his short career of 3 ODIs.

Madhevere said that he has been enjoying his stay in the bio-secure bubble in Pakistan and talked about the amazing hospitality the Zimbabwean team has received. He feels that Zimbabwe have had good practice sessions and are ready to challenge Pakistan.

The first ODI is scheduled to start on 30th October at Rawalpindi Cricket Stadium.