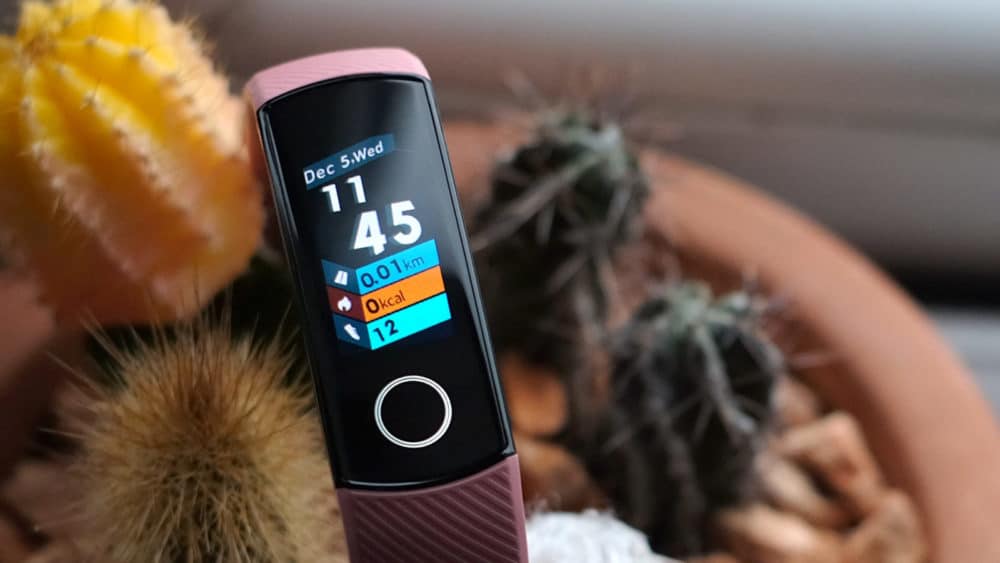 Huawei’s offshoot Honor launched its Xiaomi Mi Band-inspired fitness wearable, the Honor Band 5, in July 2019. Its successor was due to launch earlier this year, however, that launch was pushed forward.

Now, the company has announced that the Honor Band 6 will debut in China on 3rd November 2020. The machine translation of the Chinese text written on the teaser says, “open the era of full-screen bracelets.”

As far as the specifications of the band are concerned, the company has not revealed anything. However, it will come with a more rectangular display this time. In terms of specifications, we believe it will feature a lot of stuff that the Mi Band 5 does. It will definitely come with removable silicon bands, support for fitness monitoring, and water resistance.

The watch will be launched in China for now, there is no word on its global availability. It could be rebranded as the Huawei Band 6 in some markets.