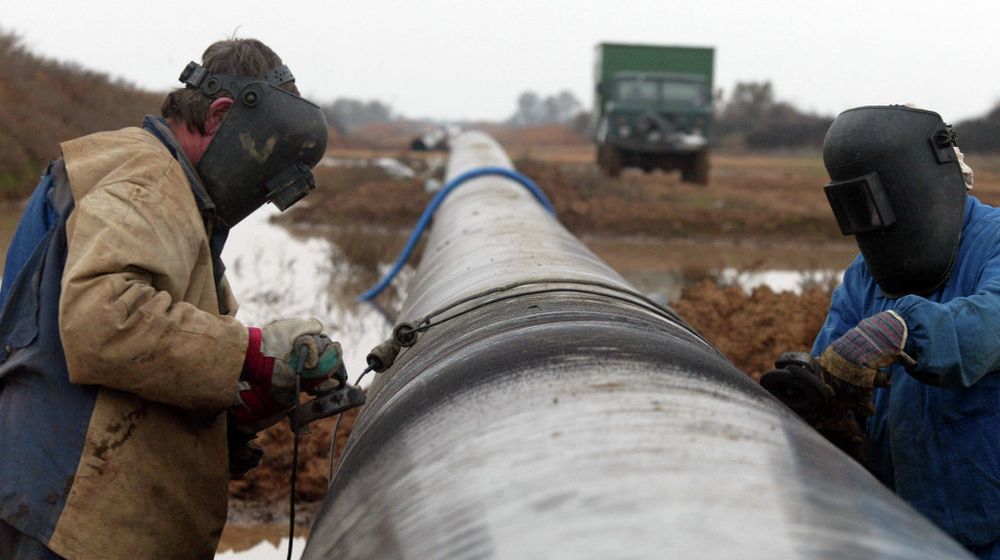 Pakistan is considering laying down a new gas pipeline with the support of Russia. Federal Energy Minister, Omar Ayub, revealed this in a press talk on Wednesday.

Underscoring the need to ramp up oil and gas exploration, the minister lambasted former governments for not taking measures to tackle the looming gas crisis.

The country’s gas reservoirs are depleting at a rapid pace, and the government is left with no choice but to import LNG and RLNG to meet the increasing requirement.

The PML-N and PPP governments did not sign any tender for new gas reservoirs over the years.

Ayub noted that the current increase in power tariff is due to the PML-N government’s agreements at exuberant rates of Rs. 17 per unit. The incumbent government signed a similar solar agreement in Rs. 6.5 per unit.

To a question regarding Hyderabad’s overall power situation, Omar Ayub stated that they are planning to install more feeders to improve the HESCO system. He vowed to continue action against power theft in the city.

The minister forecast a major energy crisis in the near future and added that the government will soon launch projects to avert it.

Commenting on the current political situation, Ayub asserted that the opposition will not succeed in its anti-government agenda and that the PTI government will complete its five-year term.