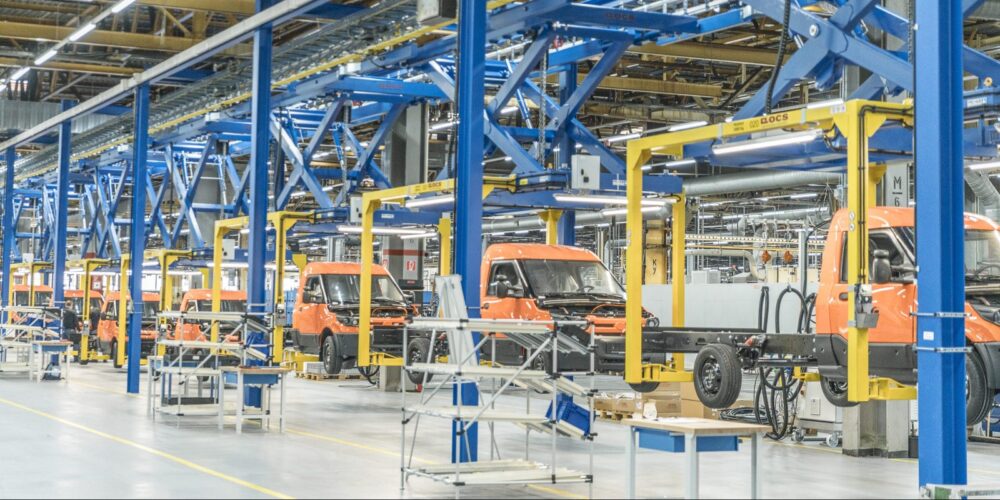 In a recent report shared by Automark, it has been revealed that two veteran automotive concerns have signed a Memorandum of Understanding (MoU) to set up an Electric Vehicles (EV) and Electric Batteries Manufacturing/Assembly Plant at Karachi.

The companies in question, are Wah Nobel Group of Companies and Sheikh Zia-ul-Haq & Sons (PVT) LTD. Reportedly, the project is set to commence in 2022 and will deal with the manufacturing and assembling of various electric buses and their parts, including batteries.

This is yet another major step forward in the direction of introducing electric transport to the country.

A couple of days ago, an MoU signing ceremony took place between the Minister of Science and Technology Fawad Chaudhry and the CEO of a European Electric Bus Manufacturing Company EGV. The minister told the media that the said manufacturer will invest $4 billion to set up an electric bus manufacturing plant in Pakistan.