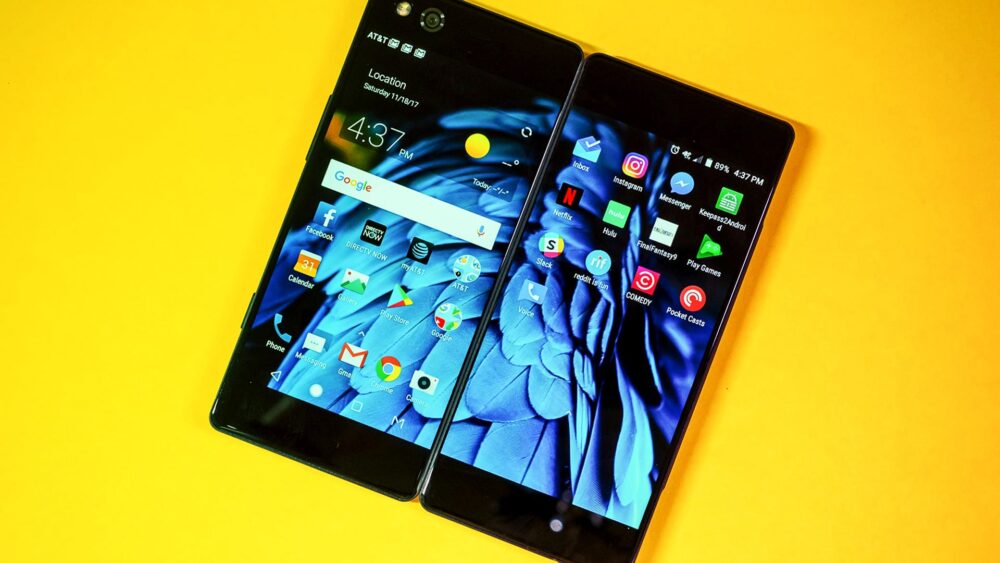 It is no news by now that phone makers are slowly transitioning towards the foldable form factor similar to the Galaxy Fold, Motorola Razr, and the Huawei Mate X. Xiaomi is one of the companies that is rumored to be working on a foldable phone for a while and now the latest reports show us what to expect.

The Chinese company teased a tri-folding phone two years ago which appeared in two short videos. There was no mention of this device again but later the company unveiled the Mi Mix Alpha, which was only a concept phone that never made it to shelves.

Now after years of leaks and teasers, folks over at XDA have spotted code in the latest build of MIUI 12 for the Mi 10 Pro that suggests that the company may be working on a foldable smartphone.

According to XDA’s report, this folding phone is codenamed “Cetus” and will boot MIUI based on Android 11. In terms of hardware, it will be powered by one of Qualcomm’s latest SoCs with a 108MP camera. Other specifications for the mysterious foldable are currently unknown.

In any case, since Xiaomi usually offers high value for money products, this mysterious foldable could be the cheapest folding phone in the market once it hits the shelves. However, it may be limited to China like some other of the company’s premium products.