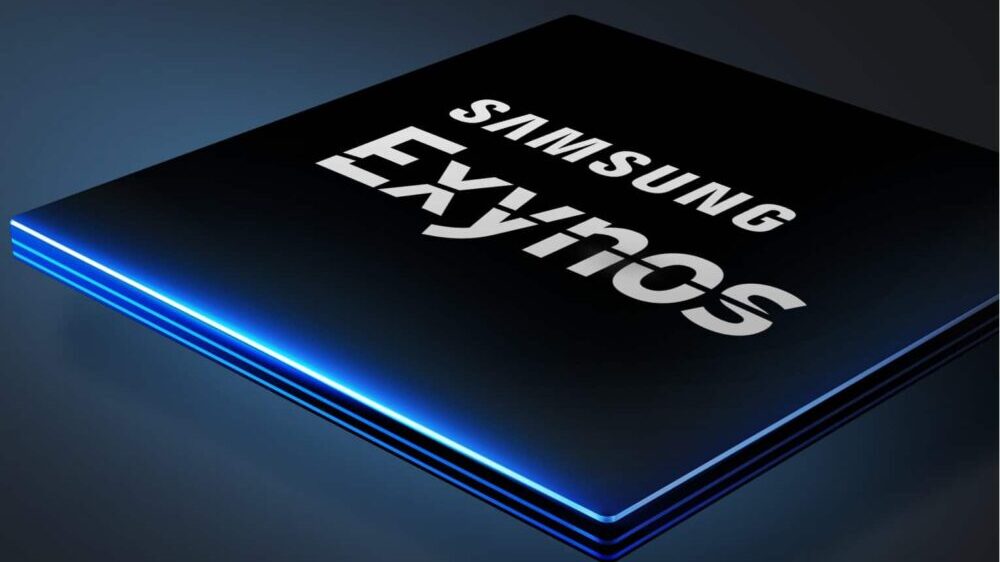 Although Samsung’s next batch of smartphones is nowhere near release, the company is teasing the chips that will power its next lineup of mid-rangers. Samsung’s Chinese branch has announced a launch event for the Exynos 1080 chip that is set to take place on November 12 in Shanghai.

Samsung Shows An Impressive 52% Growth in Profits For Q3 2020

The Exynos 1080 is going to be a direct successor to the Exynos 980 with newer Cortex A78 CPU cores and the Mali-G78. This means that it will not be powering flagships like the S series of phones, but future A series handsets instead.

However, this does not mean that it is going to be slow. In fact, earlier reports have said that future Samsung budget phones are going to offer much better performance than before.

The Exynos 1080 might prove to be one of the most important chips for Samsung. The company’s profits have been soaring despite the pandemic and since people are spending less than usual during recent days, users are more likely to buy budget phones instead. Since Samsung’s usual best-sellers are mid-rangers as well, the chip could promise major returns for the brand.

Detailed specifications for the Exynos 1080 will appear after the November 12 release.