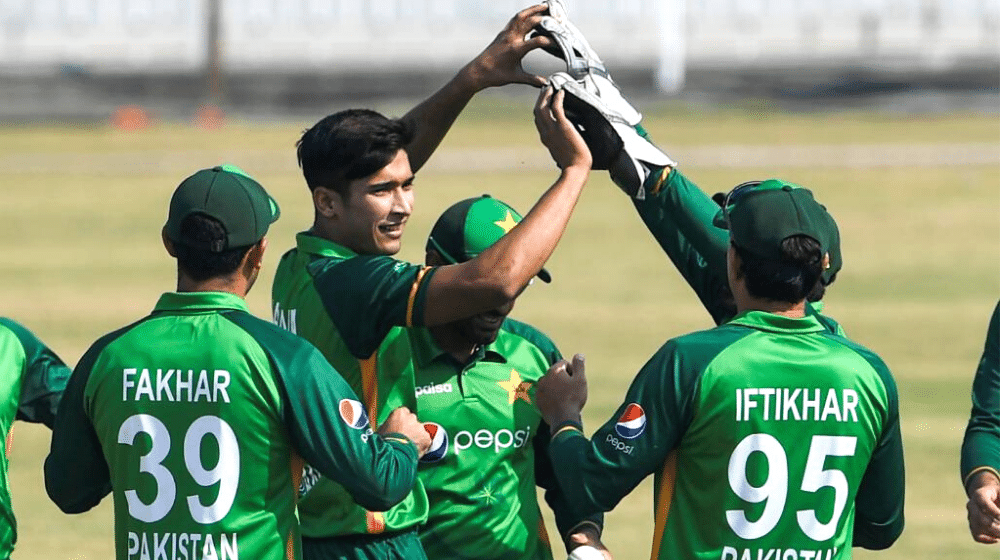 Pakistan has been known as a bowling powerhouse in cricket with legendary bowlers like Wasim Akram, Waqar Younis, Shoaib Akhtar, Saqlain Mushtaq, Saeed Ajmal and Imran Khan turning heads with their performances.

Pakistani bowlers have been exceptional with the ball in the ongoing ODI series against Zimbabwe as well. Shaheen Afridi and Wahab Riaz set the tone, picking up 9 wickets between them to help Pakistan to victory in the first ODI, while Iftikhar Ahmed showcased his bowling prowess with a five-wicket haul in the second ODI as Pakistan wrapped up the series.

In the ongoing third ODI, the young fast bowler, Mohammad Hasnain, finished with figures of 26/5 in 10 overs, picking up the first five-wicket haul of his career.

Pakistan became the first country to achieve a unique record of three different bowlers picking up five-wicket hauls in a three-match series.

First time in ODIs that three different bowlers have taken a 5-wicket haul in a 3-match series. #PakvZim

In the first ODI, Shaheen ripped through the Zimbabwean batting line-up and racked up five wickets, picking up his second consecutive five-wicket haul in ODIs. He also became the second bowler in the world after Waqar Younis to pick 15 wickets in 3 matches.

We Don’t Want to Deprive Our Bowlers From Making Money: Waqar Younis

Iftikhar Ahmed, known for his big-hitting, has been used as a 6th bowler by Pakistan, although he bowls regularly in domestic cricket. Iftikhar showed his all-round abilities as he picked up five wickets to bowl out Zimbabwe for 206.

Mohammad Hasnain was brought into the side in the third and final ODI as Pakistan had already wrapped up the series. He bowled brilliantly as Zimbabwe couldn’t cope with his line and length. he had no support from the other end as Zimbabwe finished with 278/6 in their 50 overs, with Sean Williams scoring an unbeaten century. 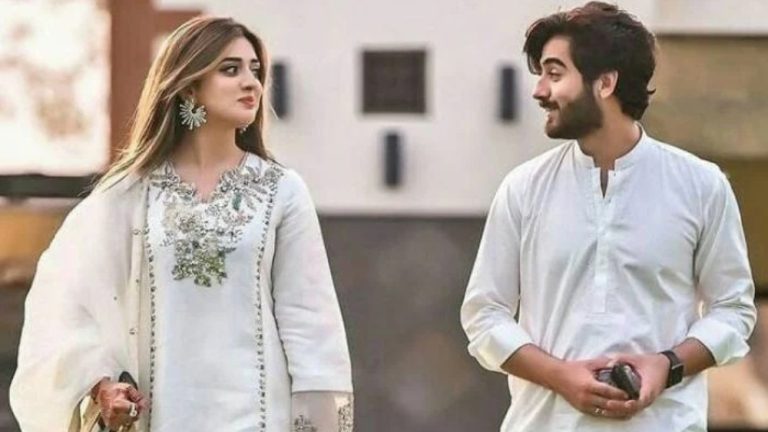 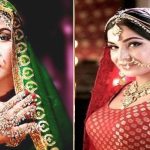