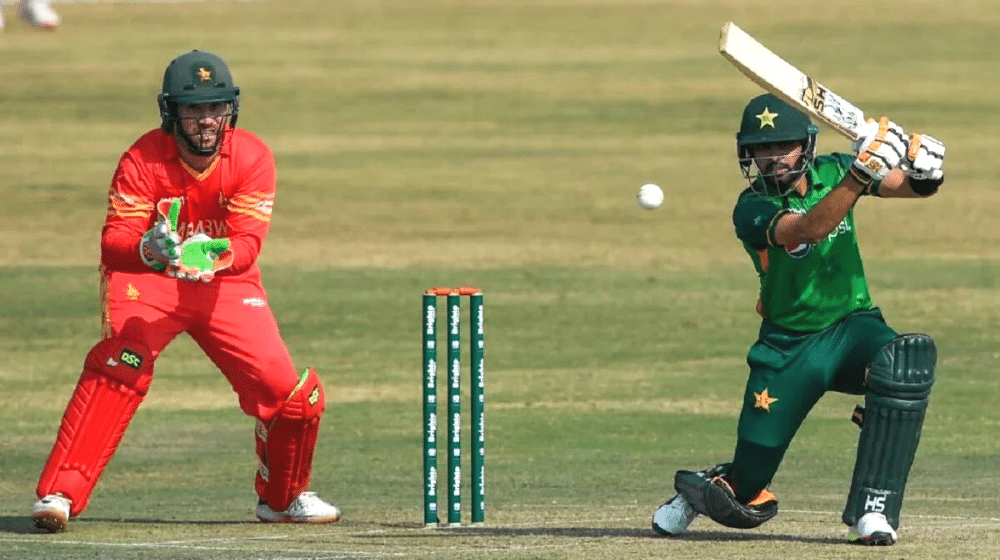 Zimbabwe beat Pakistan in a thrilling encounter in the 3rd ODI and picked up ten crucial points in the ICC Cricket World Cup Super League. Pakistan beat Zimbabwe in the first two matches of the series before being toppled over in the Super Over in the third ODI, losing out on ten points that could hurt them in the long run.

England has already played 6 matches and is currently leading the table, followed by Pakistan and Australia. Zimbabwe and Ireland have picked up a victory each as well.

Here is the updated table after Pakistan’s series against Zimbabwe:

India is scheduled to play Australia in the next matches of ICC Cricket World Cup Super League starting from 27th November.