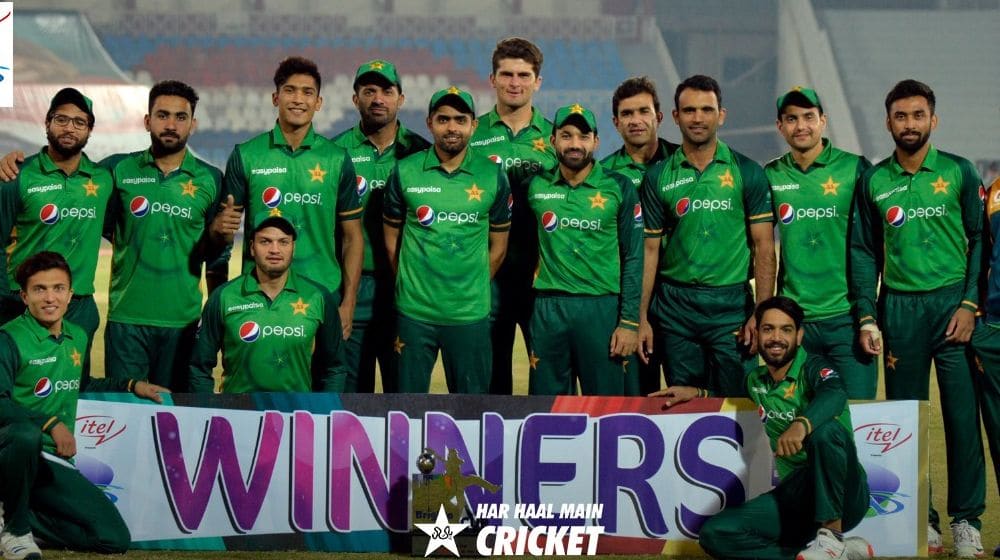 The team management has released batsmen Abid Ali, Imam-ul-Haq and Haris Sohail from the squad following the completion of the three-match ODI series against Zimbabwe.

The ODI series, part of ICC Men’s Cricket World Cup Super League, concluded on Tuesday with Zimbabwe winning the last match in Super Over and Pakistan recording a 2-1 series win.

Abid Ali and Imam-ul-Haq were only picked for the ODI leg of the series whereas Haris Sohail suffered an injury in the 1st ODI following which he was sidelined from the remainder of the matches. Initially, 22 players were announced as part of the combined squad for the Zimbabwe series.

The two teams will now play three T20Is at the Pindi Cricket Stadium on 7, 8 and 10 November.