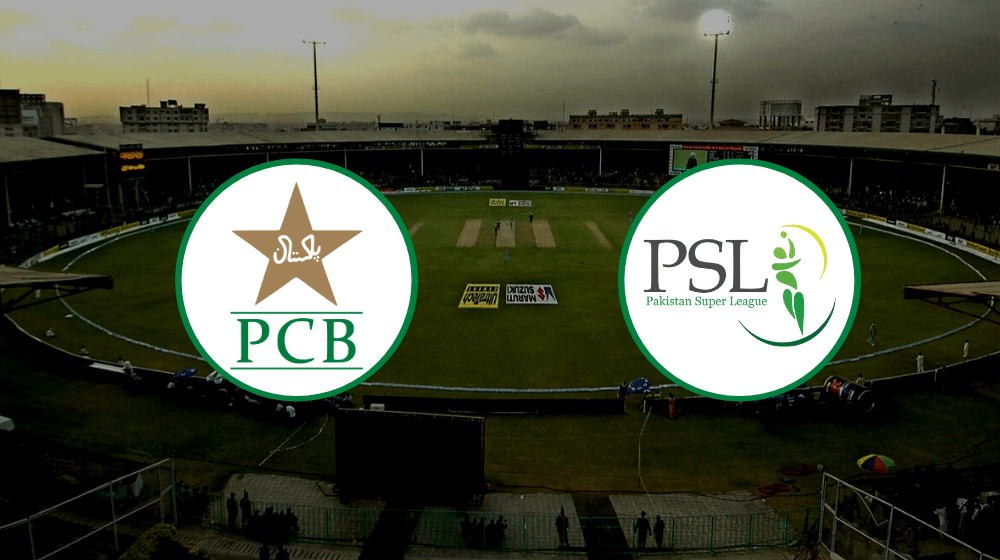 Pakistan Cricket Board (PCB) has finalized the Standard Operating Procedures (SOPs) to be implemented during the upcoming Pakistan Super League (PSL) 5 playoffs. PSL 5 was postponed due to the ongoing Covid-19 pandemic but is all set to resume from 14th November.

All the matches have been scheduled to play behind closed doors and in a bio-secure bubble.

The second wave of Covid-19 has hit Pakistan recently and PCB has decided to enforce even stronger protocols. A player recently tested positive in the second round of the Quaid-e-Azam Trophy in Karachi, but PCB has ensured that the playoffs will go ahead as scheduled.

According to sources, PCB has informed the franchises that the league will go ahead even if any player is tested positive for Covid-19. If the individual is showing mild symptoms, then he will be shifted to an isolation room within the hotel. In case, the condition worsens he will be moved to a hospital.

PSL 5 was the first tournament to be held entirely in Pakistan since its inception in 2016, but the league was halted after the completion of group stages due to the pandemic. Karachi Kings star batsman, Alex Hales, had shown symptoms of the virus.

The 4 franchises are reported to be satisfied with the arrangements made by the PCB and are hopeful that the tournament will go ahead without any complications. The franchises have also been asked to present a pool of 5 replacement players each in case any of their players are ruled out due to various reasons.