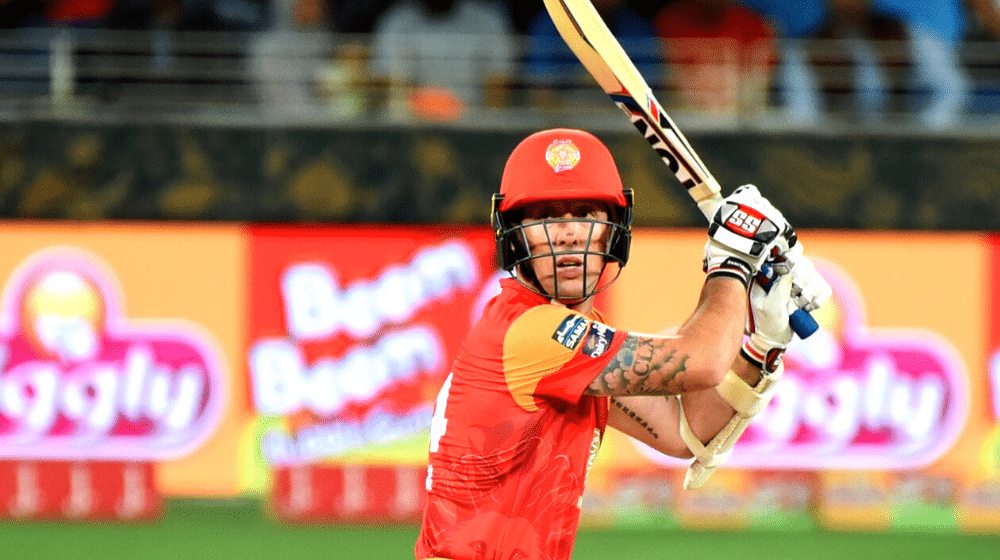 Islamabad United wicket-keeper, Luke Ronchi has been named as New Zealand’s new batting coach. For the last two years, Ronchi had been working temporarily with the New Zealand national team as a fielding and wicket-keeping coach.

COVID 19 SOPs: PSL Play-Offs to Go Ahead Even if a Player Tests Positive

“I’ve really enjoyed being back with the team in recent seasons and it’s exciting to be given the opportunity full-time this summer. Getting the chance to continue working with our batsmen is a great honor and I’m looking forward to seeing how I can help improve their games and best prepare them to perform at the highest level,” Ronchi said ahead of his appointment.

Ronchi replaces former batting coach, Peter Fulton, who has been appointed as head coach of the first-class side, Canterbury.

Ronchi retired from international cricket in 2017, having reached the World Cup final with New Zealand in 2015. His international career may not have brought him much success but his exploits in various T20 leagues all over the world have made him one of the most successful T20 batsmen in the world.

Ronchi has been one of the stars of the Pakistan Super League. He has represented Islamabad United in 3 seasons and helped them to their second title in PSL 3. He is Islamabad United’s leading run-scorer, with over 1000 runs for the franchise.

Ronchi has represented both Australia and New Zealand in international cricket. He was born in New Zealand but moved to Australia at the age of 12. He played 4 ODIs for Australia before moving back to his home country where he represented Kiwis at the highest level.

Ronchi will start his journey as the batting coach in New Zealand’s upcoming series against West Indies that commences from 27th November.