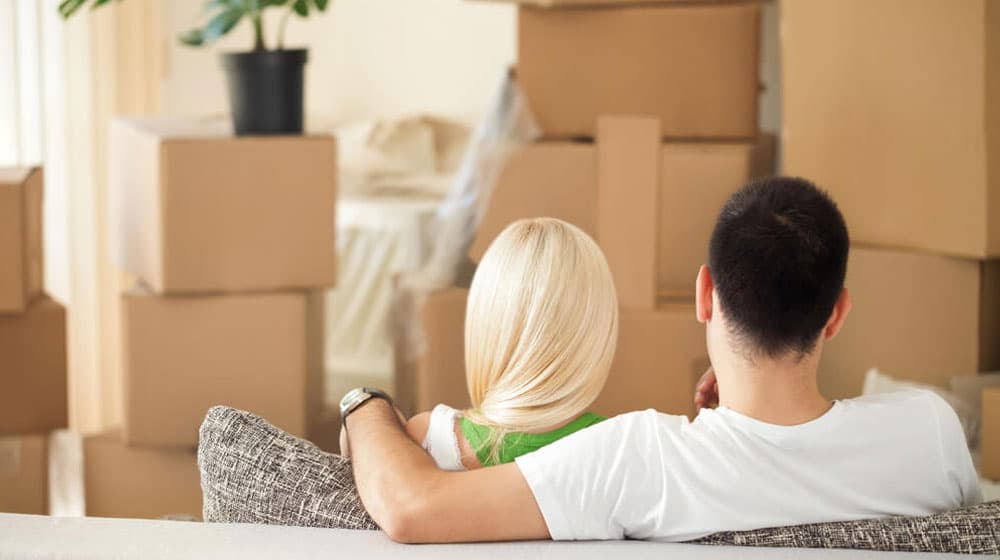 The drastic change in the personal laws came just months after the country signed a US-brokered peace deal with Israel.

The changes are aimed to overhaul the government’s tourism policies and attract more Western tourists and foreign direct investments to the country.

Pakistani Airlines May Get Banned in 188 Countries

According to The National – a UAE-based newspaper – the country has also introduced new laws, after which non-Emirati individuals will have their personal, marital, and inheritance affairs dealt with according to the law of their home country.

The reforms also include decriminalizing alcohol consumption, allowing sales and possession for people above 21 in authorized areas. The law will also apply to all Emirati citizens.

Earlier, people needed a special permit to purchase, transport, or possess alcohol at their homes.

Previous laws allowed lighter sentences to those who assaulted women in the name of ‘honor crime.’ However, such cases will now be dealt with as any other assault.

Similarly, tougher punishments have been announced for those who subject women to harassment of any kind, which, according to The National, is to cover street harassment or stalking. Moreover, the new set of rules have determined the death penalty for rapists and pedophiles.