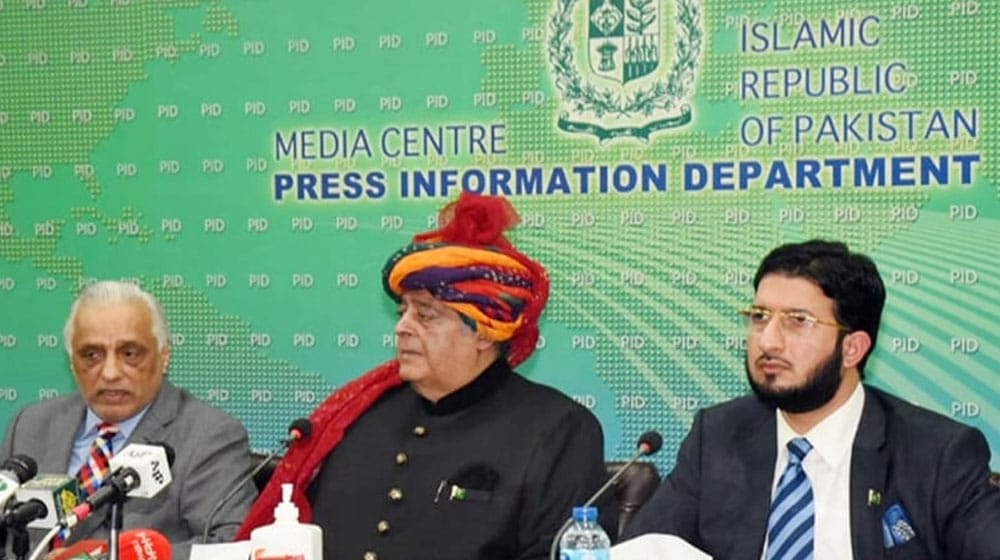 Nawab of Junagarh, Muhammad Jahangir Khanji, has announced that the Indian-occupied state will soon become a part of Pakistan. He made these remarks while addressing a press conference in Islamabad on Monday.

During the presser, Jahangir Khanji called on the United Nations (UN) to play its part for the freedom of the Junagarh State from illegal occupation.

The illegal annexation of Junagarh by Indian forces is against all norms and principles of international law.

He appealed to Prime Minister Imran Khan to become an ambassador to Junagarh, as he did in the case of Kashmir, and help his state liberate from the Indian occupation.

Khanji noted that his ancestors had made an agreement to become part of Pakistan, but Indian forces illegally captured the state. He also thanked PM Khan for including the state of Junagarh as its territory in the new political map.

Nawab Khanji said that Pakistan should also set up a secretariat of Junagarh in Islamabad to bring the princely state closer to Pakistan.

Another Local Player Tests Positive for COVID-19 Before PSL Playoffs

He noted that the people of his state observe November 9 as a black day. On this day in 1947, India had occupied the State of Junagarh, against international law and norms.

Junagarh was a princely state of pre-partition India, and like 550 other independent states, was given a choice to join either of the countries or stay independent. The Nawab of Junagarh decided to join Pakistan.

The past governments had rarely brought up this issue to the fore. However, on August 5, 2020, the incumbent government approved and released a new political map of Pakistan, which included not only the entire Kashmir region but also the forgotten States of Junagarh, Manavadar, and Sir Creek as its territory.