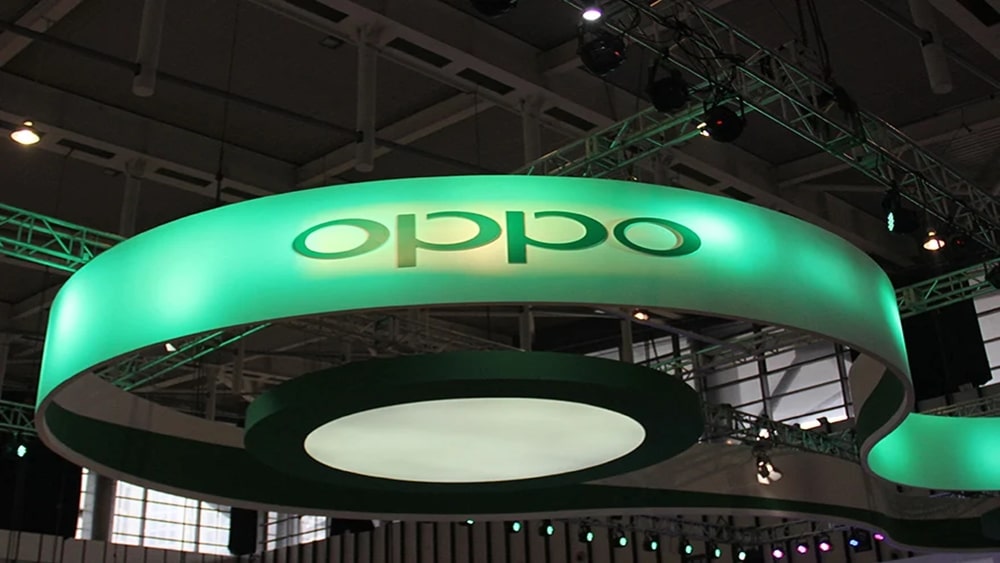 After entering the wearables industry, the Chinese smartphone maker Oppo is working on diversifying its portfolio even further by entering the tablet and notebook markets. Most top-tier smartphone manufacturers, including Huawei, Xiaomi, Lenovo, etc. started launching laptops a while ago.

According to recent reports, the Chinese company is gearing up to launch two of its new products, a tablet, and a laptop, by Q1 next year.

This is exciting news considering that only a handful of companies currently offer Android tablets. Lenovo focuses on the budget segment, while Samsung and Huawei have the premium tablets covered. Apart from this, Xiaomi used to launch a tablet every now and then but has been quiet for a while now.

The tablet market is currently dominated by Apple’s iPad lineup since the company has multiple offerings in this space. Hence, it will be interesting to see how Oppo plans to tackle the competition.

The same goes for the laptop category. The company will be competing against the likes of Samsung, Huawei, and Xiaomi, which have already expanded their offerings from smartphones to laptops.

However, the company has not revealed any official information on the matter. More details will be announced as the launch date nears.