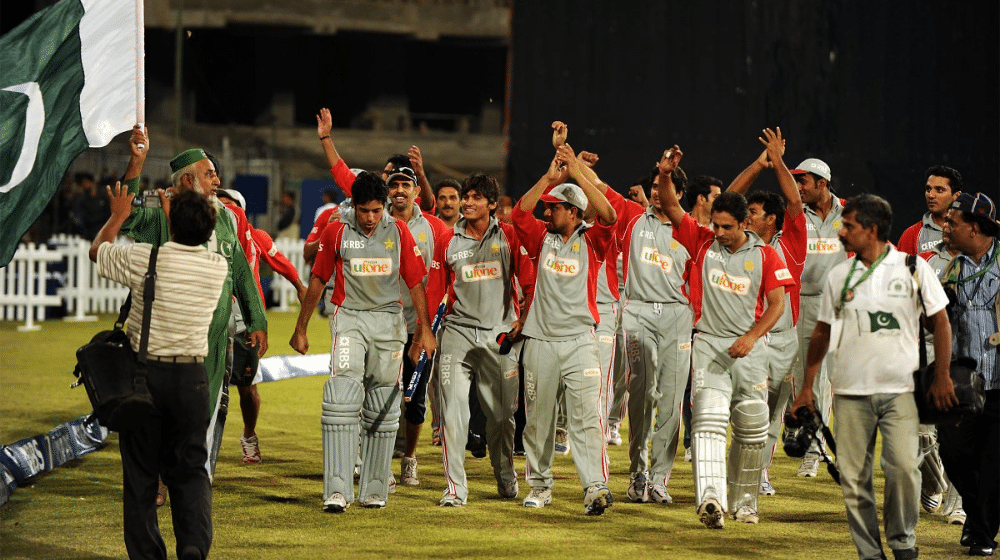 Consistency is the key when it comes to being regarded as one of the best. Mumbai Indians showed that last night as they clinched their 5th Indian Premier League title, but they still need to win one more title to equal the record of Pakistani domestic side, Sialkot Stallions, and South African T20 side, Titans.

These Players Have Won the Most T20 Titles in Their Career

Sialkot Stallions were one of the most exciting teams in T20 cricket and created history by winning 5 consecutive T20 titles from 2005 to 2010. They added another title by winning the 2011-12 National T20 Cup. The former opener, Imran Nazir, won it thrice as captain, while veteran all-rounder, Shoaib Malik, led them the other three times.

Sialkot Stallions had a number of superstars in their lineup including Imran Nazir, Shoaib Malik, Mohammad Asif, Rana Naved and Haris Sohail to name a few.

The success of Titans, on the other hand, came more recently. They won three consecutive titles in 2015, 2016 and 2017. Previously, they won the competition on three separate occasions as well. Titans were led by former South African all-rounder, Albie Morkel, in their three successive title wins.

Sialkot Stallions and Titans have left a mark and sadly would not be able to add to their tally’s as the domestic structure in both the countries has been revamped. Mumbai Indians, on the other hand, have the chance to create history in the coming IPL seasons.

These are the teams with most T20 titles:

Meanwhile, Pakistan Super League has already seen three teams lift the trophy in four seasons and a possibility of a fourth potential winner in the fifth season is not far from happening as Peshawar Zalmi are the only side in the playoffs that have won a title. Islamabad United have been the most successful team yet having won the tournament twice.