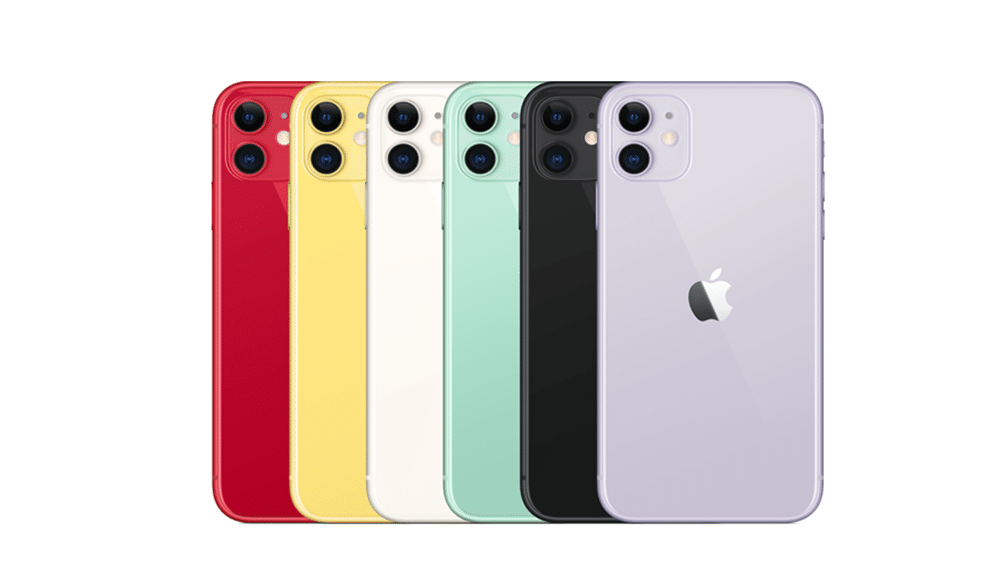 According to a recent report by Canalys, a technology market analyst firm, iPhone 11 was the best-selling smartphone in Q3 2020. The iPhone SE sits in second place by a margin of almost 6 billion units.

iPhone 11 stood miles ahead of its competitors, with almost 16 million units sold. Its sibling the iPhone SE rounded off with 10 million units, which makes sense since the smartphone is the cheapest new iPhone with a great feature set that offers excellent value for money. 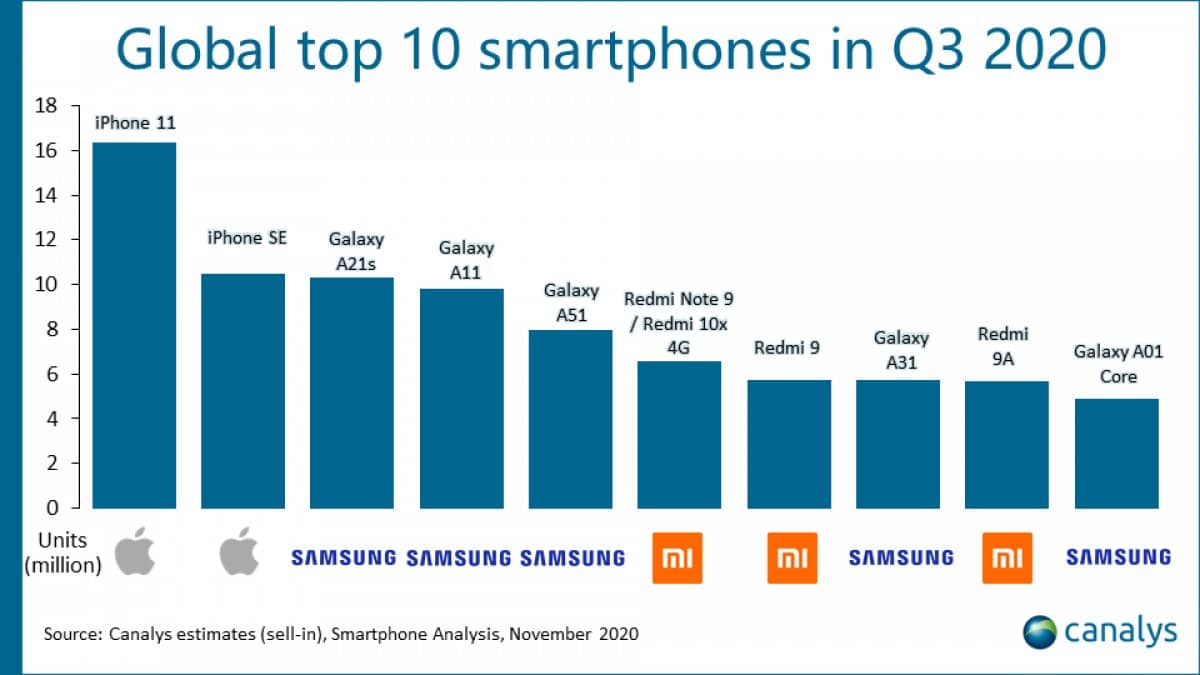 The report further details that in Q2, the iPhone 11 made up almost 40 percent of Apple’s global volume, followed by the iPhone SE, which accounted for 28 percent of the volume. Since its release, the iPhone 11 has held the #1 spot in the Top 10 chart for four quarters straight.

It’s surprising to see that none of the 5G smartphones released in 2020 made it to the top 10. Moreover, Huawei smartphones are nowhere to be seen, either.