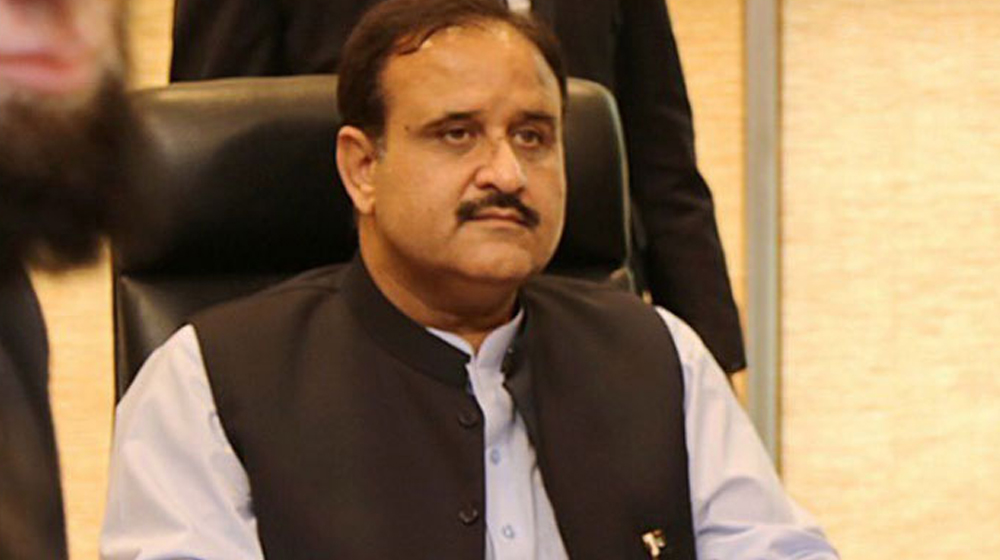 The Government of Punjab has reportedly decided to regularize thousands of contractual employees in the province.

As per media reports, the Chief Minister’s office has sought the details of the contract-based workers from various departments.

These Are the Richest and Poorest MPAs from Punjab and Balochistan

With this decision, over 30,000 daily wages employees in the education, labor, and health sectors, and local bodies will be made permanent in a phased manner.

Last month, the provincial government had announced the regularization of 11,000 contract teachers across the province but the move came nine months after the initial announcement.

The Punjab School Education Department had also forwarded a summary to the provincial cabinet in this regard.

The contracts of the teachers recruited in April 2014 and 2015 had expired in March this year, following which the department extended their contracts for another year on the orders of the provincial Education Minister, Murad Raas.