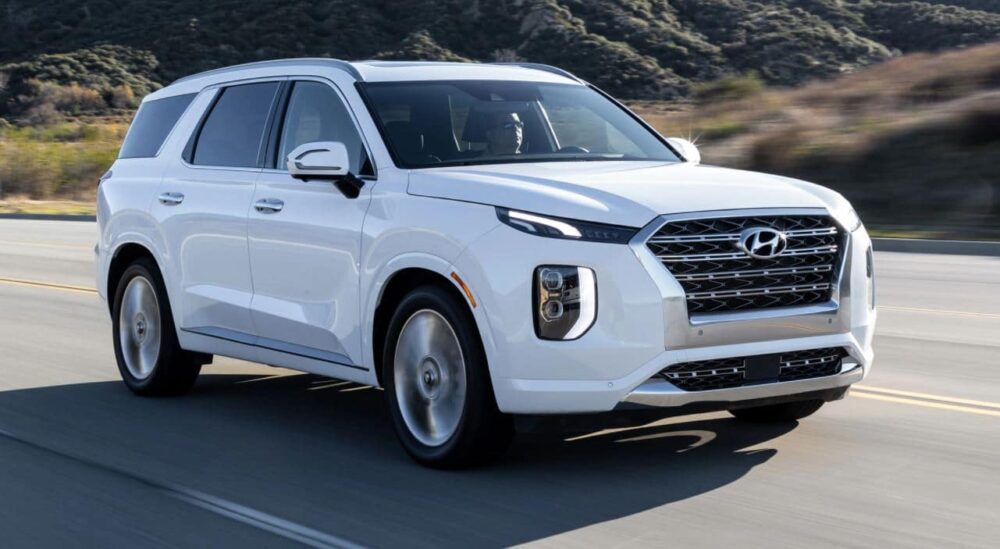 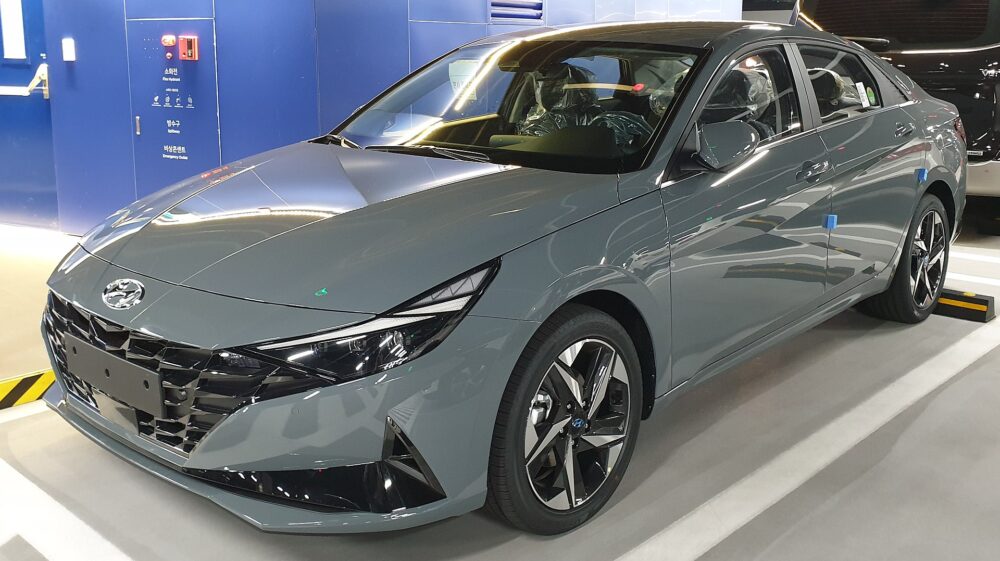 Hyundai had announced the launch of the Elantra and the Sonata Hybrid sedans for the 2021 model but it recently announced that the 2022 Tucson and the 2021 Santa Fe will also be getting hybrid powertrains. The company revealed that both the SUVs will have the options of standard hybrid and plug-in-hybrid powertrain in their lineup of variants.

Reportedly, the hybrid versions of the Tucson will offer about 37 miles per gallon (about 16 kilometers per liter) whereas the plug-in-hybrid version is likely to offer the same fuel economy with an added all-electric range of 28 miles (45 kilometers). This puts the Hyundai Tucson in direct competition with the Toyota RAV 4 hybrid and RAV 4 Prime which is the plug-in-hybrid. The latter notably offers a better all-electric range and fuel economy than the Tucson hybrid. 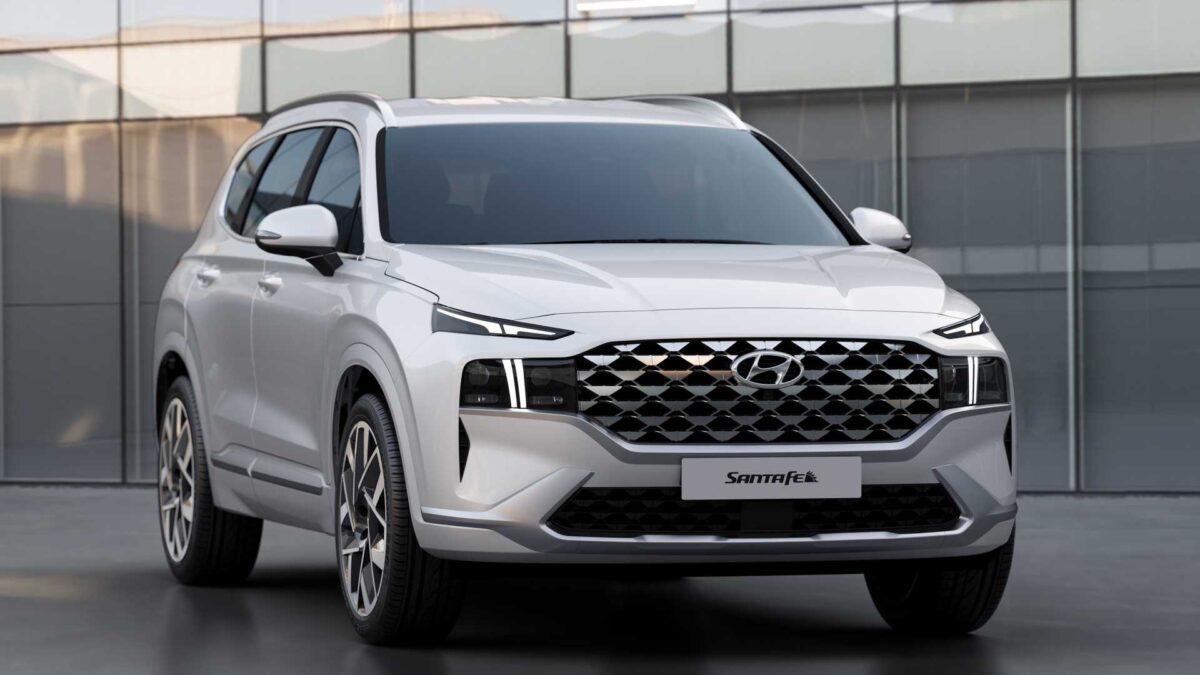 The other hybrid SUV that Hyundai plans to introduce is the Hyundai Santa Fe – a mid-sized, 7-seater SUV that reportedly has the same hybrid and plug-in-hybrid powerplant as the 2022 Tucson which is a 1.6-liter turbocharged 4-cylinder engine with electric motor assist. Since the Santa Fe is bigger and heavier than the Tucson, its fuel economy and electric range figures will definitely be different although no official numbers have been revealed yet. 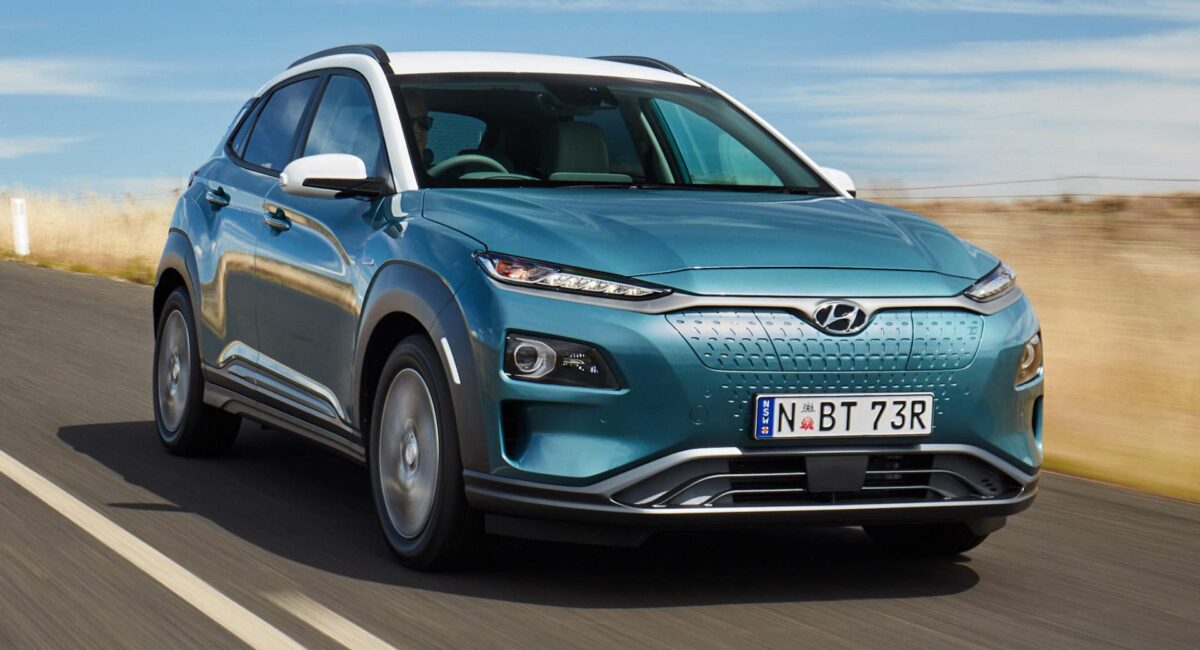 The other SUV that is set to make its return is the Kona Electric which will be the subcompact all-electric crossover SUV in the range, leaving just the Hyundai Palisade, which will have completed the set of small-to-large hybrid/electric SUVs.