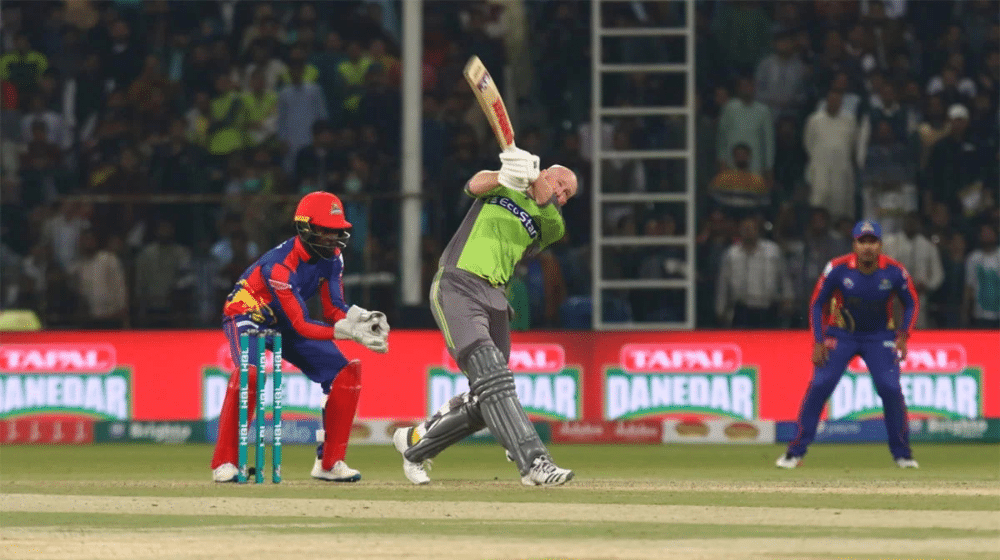 Fans will witness Karachi Kings face off against Lahore Qalandars in a highly anticipated PSL 5 final. A new winner will be crowned as both the teams have entered the final for the first time in history.

8 months after the start of the fifth edition, the winner will be decided between two fiercest rivals, and cricket fans could ask for nothing better. According to reports, previous Karachi vs Lahore matches in PSL have exceeded local TV ratings for a bilateral match between India and Pakistan. That tells you about the rivalry between the two franchises or let’s just say cities.

Karachi and Lahore have been the poorest performing sides in PSL history. Although Karachi have reached the playoffs four times in five seasons, they never managed to reach the final until now. Lahore, on the other hand, never made it past the group stages before this edition.

Karachi and Lahore faced off against each other twice in the group stages of PSL 5. Lahore won the first match by 8 wickets, while Karachi won the second match by 10 wickets.

Karachi and Lahore have faced each other 10 times in the history of PSL. Kings have the bragging rights with 6 wins, while the Qalandars have won 4, including a Super Over win in PSL 3.

PSL playoffs resumed on 14th November in Karachi with the Qualifier between Karachi Kings and group leaders, Multan Sultans. Many would have expected Multan to win the match owing to their brilliant performance in the group stages, however, it was not to be. The match went down to the wire as Karachi captain, Imad Wasim, hit 4 off the last ball to take the match into the Super Over. 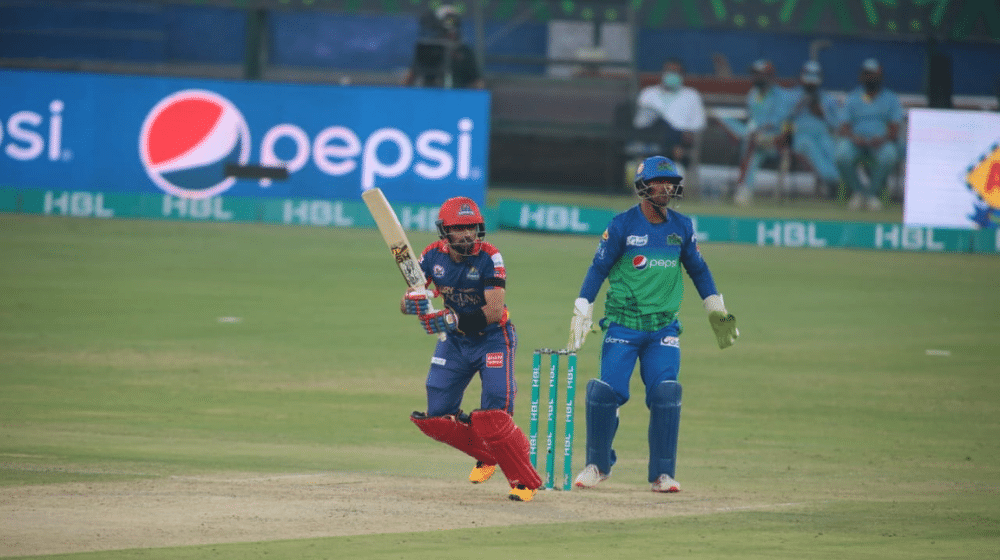 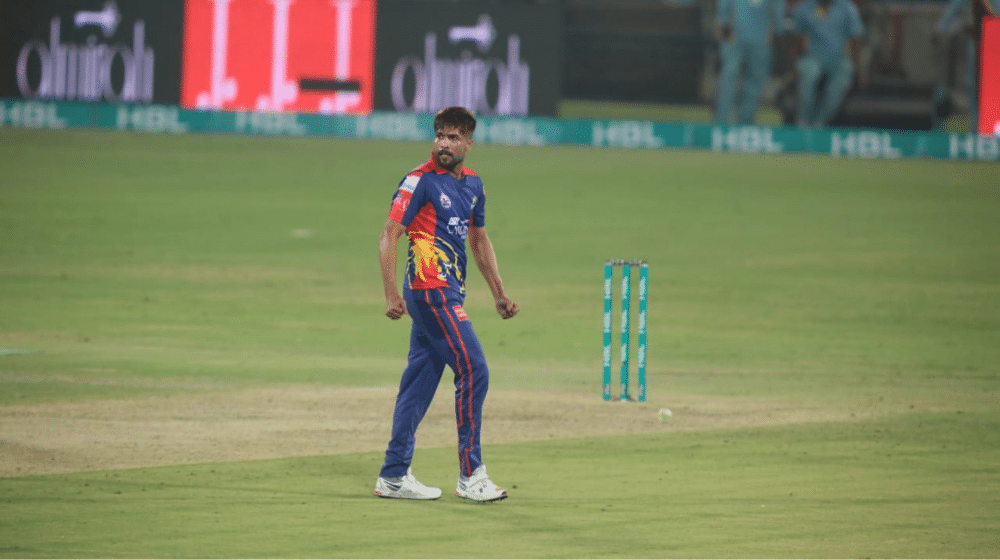 Karachi batted first and posted a total of 13 for Multan to chase. The big occasion called for a big player and Mohammad Amir delivered with a magnificent over, conceding only 9 as Karachi booked their place in the final. Multan had one more chance as they moved onto the 2nd Eliminator to face either Peshawar Zalmi or Lahore Qalandars. 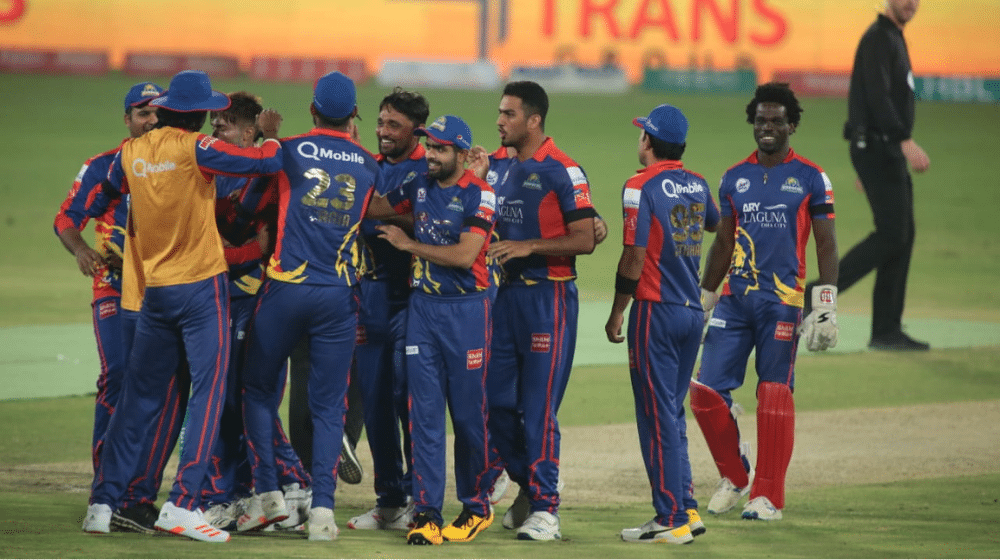 Lahore Qalandars faced Peshawar Zalmi in the first Eliminator in the second match on Saturday. Zalmi were considered as favorites as they recruited former South African captain, Faf Du Plessis, but as this PSL has taught us, you can never write off Lahore. 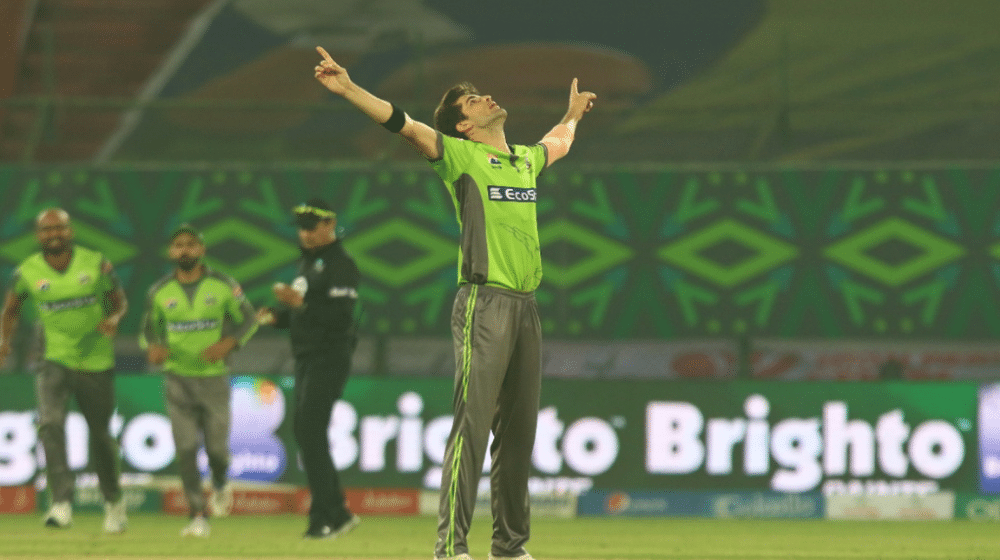 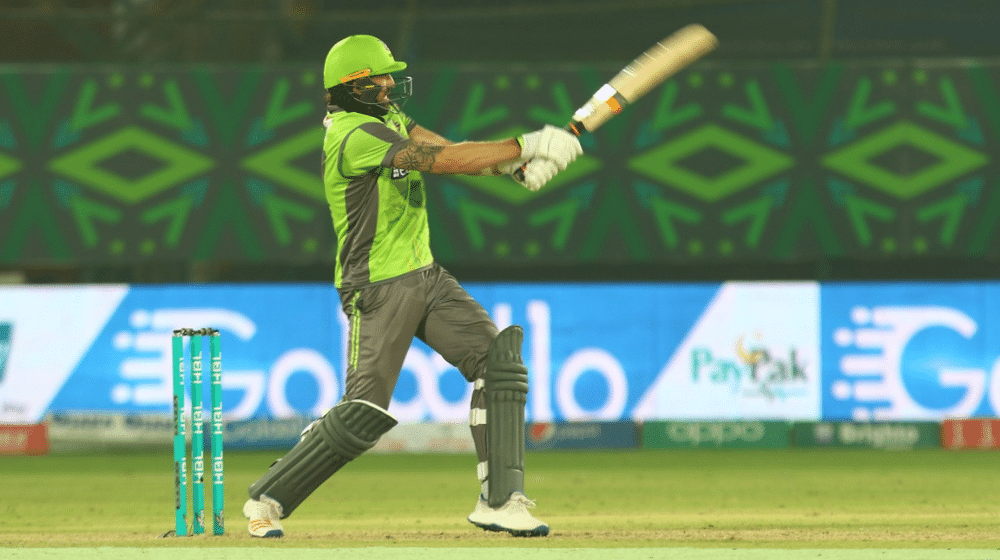 Peshawar posted a challenging total of 170, thanks to a brilliant knock by Shoaib Malik and Hardus Viljoen. Shaheen Afridi picked up 2 and Dilbar Hussain grabbed 3 wickets.

Lahore’s chase ran off to a rocky start as both Fakhar and Tamim fell cheaply. But a rejuvenated Mohammad Hafeez had other ideas as he guided Lahore to the second Eliminator with a magnificent knock of 74*. 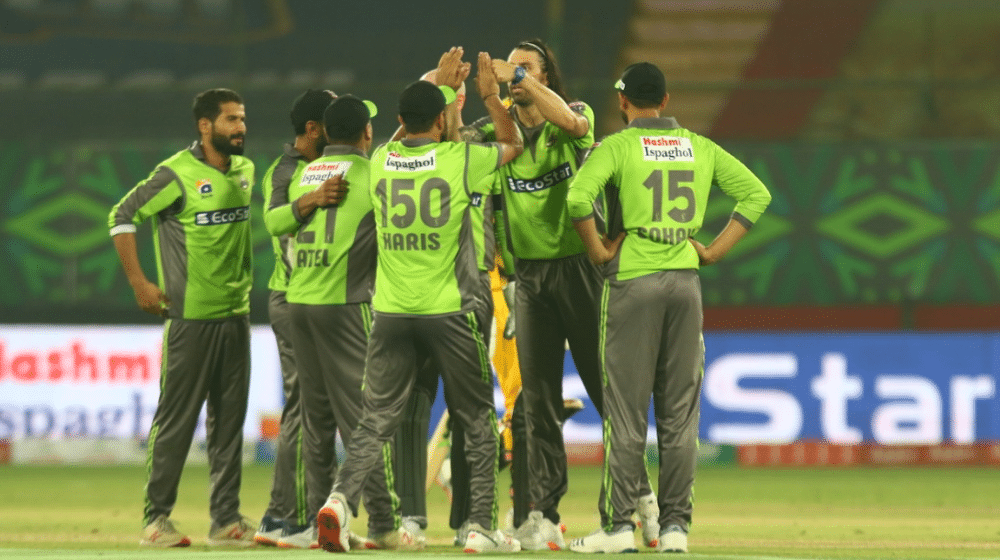 Lahore were one step away from their first-ever PSL final. Lahore and Multan were both vying for their first final in PSL history, but it was going to be a battle of the nerves.

Lahore batted first and got off to a flying start thanks to openers, Fakhar Zaman and Tamim Iqbal. Multan pulled them back with the spin attack of Imran Tahir, Shahid Afridi and Adam Lyth. David Wiese scored a brilliant 48 off just 21 balls to help Lahore to 182. 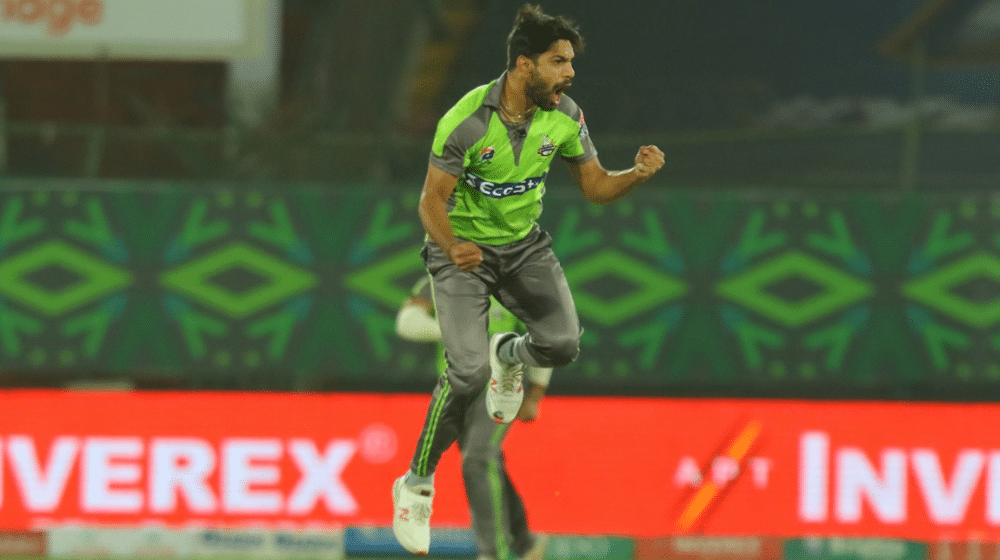 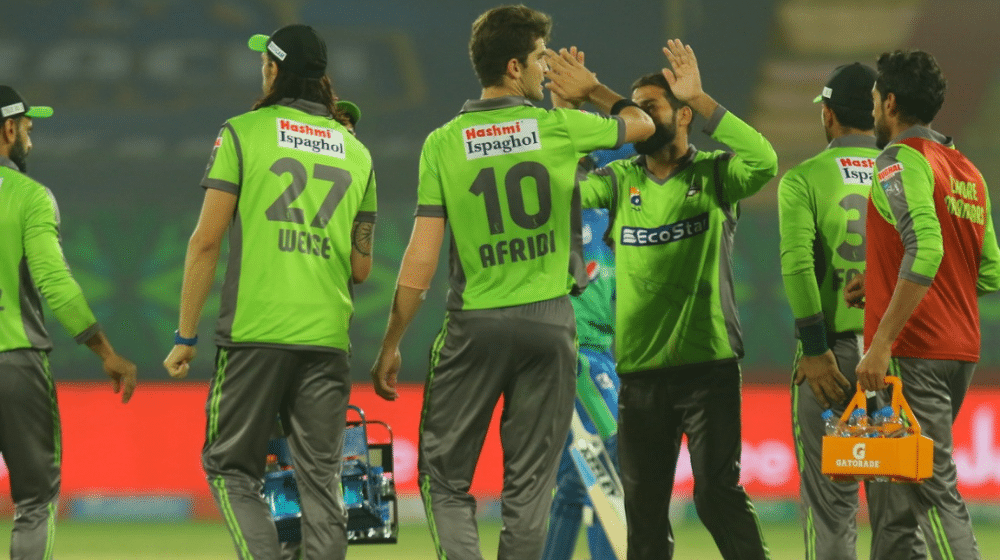 Just as Lahore, Multan got off to a magnificent start as well. Adam Lyth scored 50 off 29 balls before being caught out by David Wiese. Multan couldn’t handle the pace of Haris Rauf and Shaheen Afridi and despite a fighting 30 by Khushdil Shah, they fell short by 25 runs. 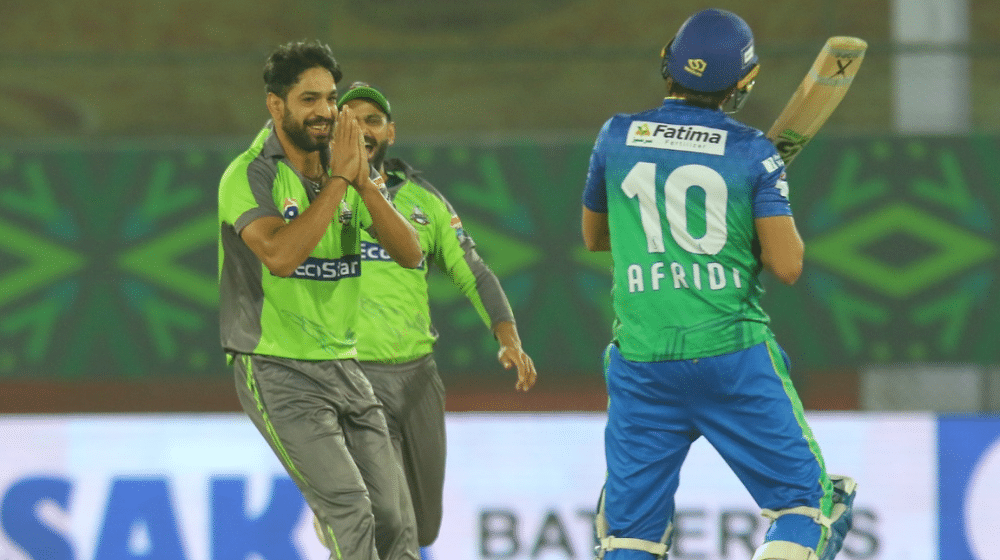 Karachi’s highest total in the tournament came against Peshawar Zalmi in their first match of the tournament when they scored 201/4 and went onto win the match by 10 runs.

Lahore posted 209/5 in a group game against Quetta Gladiators as they wrapped up the victory by 37 runs.

Lahore vs Karachi is set to be a spectacle with fans from all over the country anxiously waiting for the biggest final in PSL history. The match will is scheduled to start at 8:00 pm Pakistan Standard Time at National Stadium Karachi.