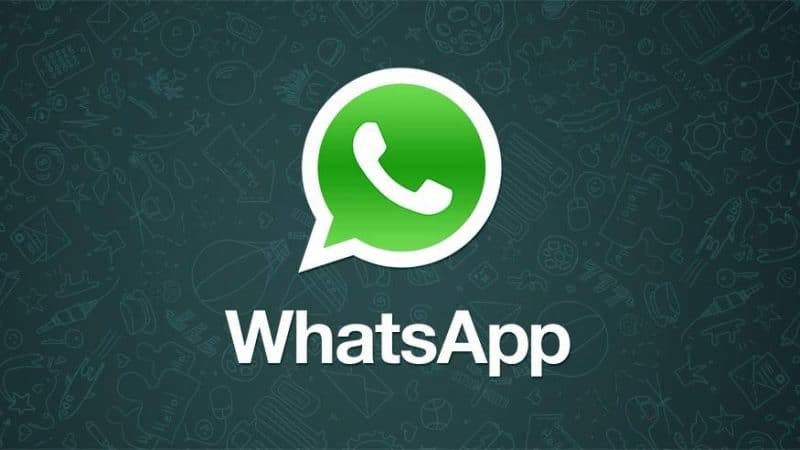 WhatsApp is still somewhat behind similar applications when it comes to features despite being one of the most popular messaging apps in the world. Lately, they’ve been rolling out a ton of updates. If you’re one of the beta testers, then features like ‘disappearing messages’ and a new wallpaper setting should be live for you right now.

The good news is more interesting features will soon be rolled out for everyone.

According to Wabetainfo, WhatsApp has been working on a new interface that allows users to mute videos before sharing them with contacts. The mute option is reportedly being integrated with WhatsApp Status as well.

This early-look screenshot shows how the update will bring a speaker icon next to the duration and file size, in the typical top-left corner of the screen. This speaker icon will reportedly allow users to mute audio of whatever video they’re sharing. Currently, this feature is still in development, and not yet available for beta testers. You can still expect this update to arrive before the year ends.

Users are going to love this little feature. ‘Read Later’ revamps the old adage of archived chats – we most certainly think it’s a replacement. As the following image shows, this new feature will help reduce interruptions, and chats with new messages will stay in this window. 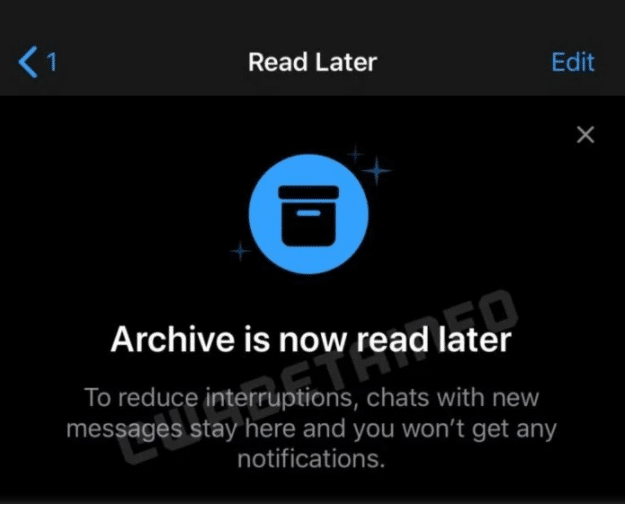 ‘Notification Settings for workplace hours’ was the main highlight in most reviews and blogs discussing this feature. Here’s where you will configure settings for the Read Later feature: 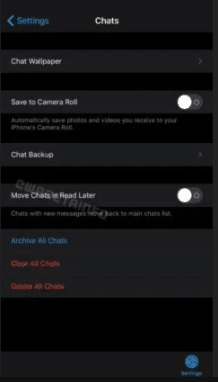 There’s a Settings menu that allows users to select/deselect the option to save received media to Gallery. Backup and Automatically Unarchiving options will also be integrated for a refined experience.