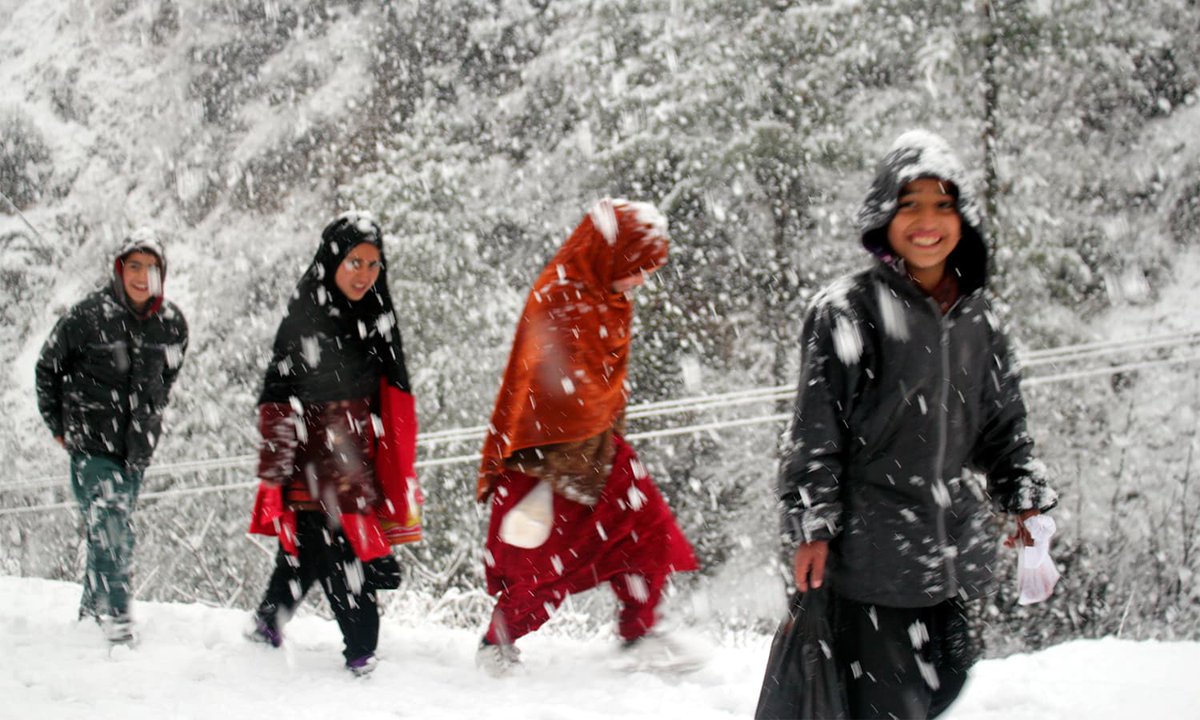 Global environmental experts have predicted a record-breaking prolonged and harsh winter season in Pakistan due to La-Nina and other meteorological factors.

La-Nina is a complex weather pattern that occurs every few years, as a result of variations in ocean temperatures in the Equatorial Pacific. When occurs during the winter season, it can result in prolonged winters along with below normal temperatures.

Pakistan to Get its First Ever Motorsports Arena Soon

Pakistan is expected to witness record-breaking temperatures from Karachi to Khyber this winter. Most parts of the country will experience lower than usual temperatures as well as increased rainfall in the coming winter season while the northern and western regions are expected to receive unprecedented snowfall.

In the last 24 hours, cold and dry weather prevailed over most parts of the country. However, rain occurred in the upper parts of Khyber Pakhtunkhwa.

Rainfall with thunderstorms (snowfall over hilly regions) is expected from next week in Gilgit Baltistan, Kashmir, Upper Khyber Pakhtunkhwa, Potohar region, and few districts of northern and central Balochistan.