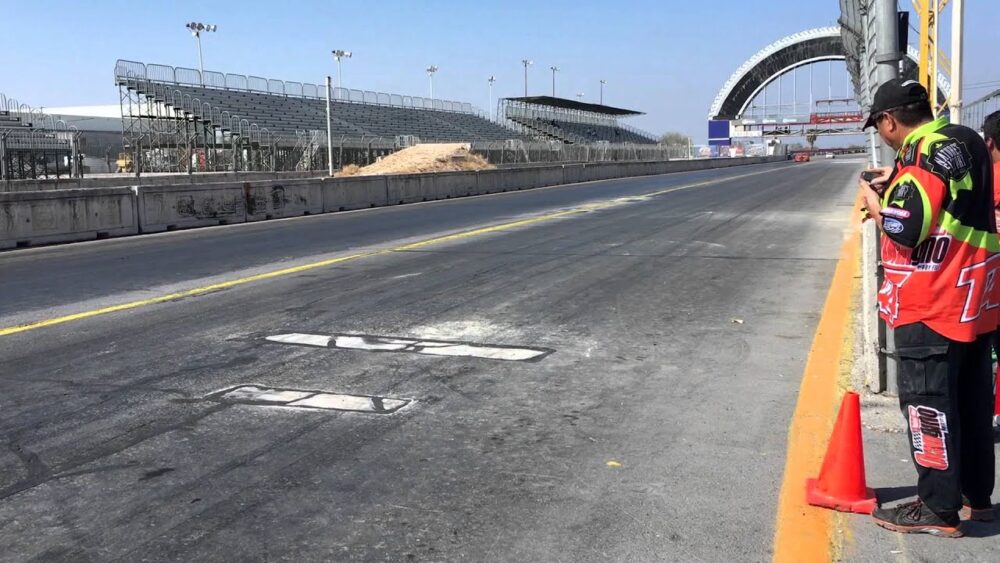 Despite the seemingly immature and developing car market in Pakistan, the local car culture is comparatively quite mature. However, for a long time now, Pakistan’s community of car enthusiasts has been missing a proper platform to fulfill its passion for motorsports.

The government of Khyber Pukhtunkhwa (KP) has decided to build the country’s first-ever motorsports arena in Kheshgi, Nowshera.

The arena will also have other facilities like workshops, service stations, garages, and petrol stations.

For the spectators, the plan includes towers with viewing terraces, a pavilion with a 3000-people capacity, food courts, and shopping malls within the arena.

The relevant officials reportedly informed the Chief Minister that the project will cover 147 acres of land and that the building cost will be approximately Rs. 100 million.

Khan has reportedly approved the plan and termed it as “a necessary step for the promotion of sports in the province”.

However, details about when this project will be completed are yet unknown.

Environmentalists Slam Govt For Not Incentivizing Electric Vehicles Use

The motorsports lovers have the means to purchase and even build sports cars but do not have a place to fully enjoy themselves. With a proper platform for the public, the car culture is likely to grow stronger in the coming days, with the possibility of automakers bringing more modern sports cars to Pakistan as well.

Therefore, this project is a much-awaited step that will boost both the community and the automotive industry in Pakistan.