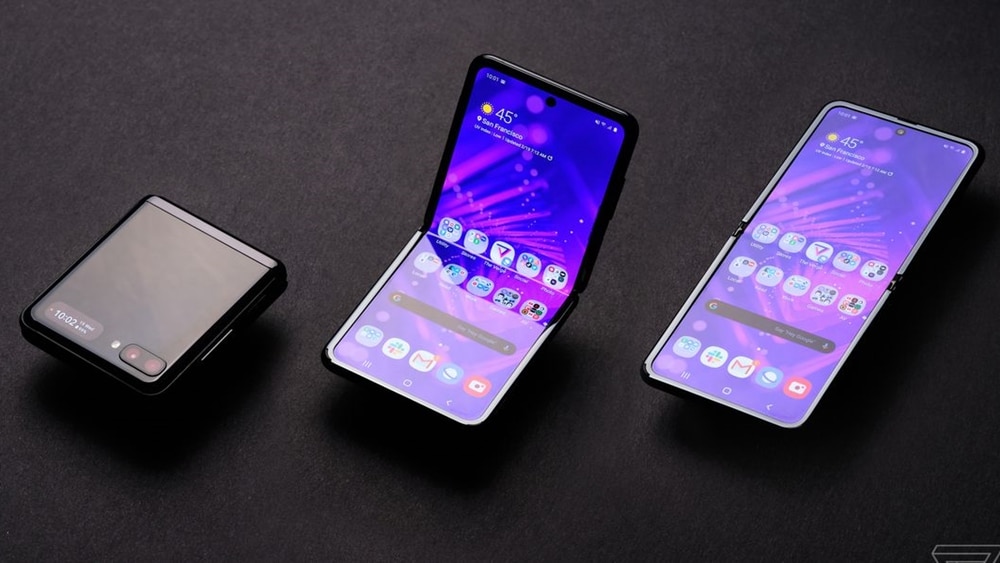 After the launch of Samsung’s latest Galaxy Z Fold 2, rumors about a Lite version of the phone started making rounds on the internet. Considering how expensive foldable phones are at the moment, a toned-down and less expensive variant will always attract a huge consumer base. However, it looks like the idea of a Galaxy Z Fold 2 Lite has been shelved for now.

This news comes from Ross Young, founder of DSCC and frequent purveyor of foldable-related rumors. According to him, his sources are quiet about the matter, which endorses that the smartphone has been delayed or canceled.

Nevertheless, not all hope is lost for a less expensive folding phone. The same tipster recently announced that he has been hearing whispers about a Galaxy Z Flip Lite, which would supposedly aim to be cheaper than the Z Flip.

Surprisingly, the Lite model will keep the Ultra-Thin Glass employed in the Z Flip. If the Galaxy Z Flip Lite ever does appear on the market, it will most likely come with toned-down camera specifications and internals. Experts believe that Samsung will not compromise on the design. This is exactly the opposite of what was rumored about the possible Z Fold Lite. One of the tipsters leaked that it would just go with a full plastic screen like the first Galaxy Fold in order to save on costs.

Take this information with a grain of salt since the Korean smartphone maker has not announced anything officially.