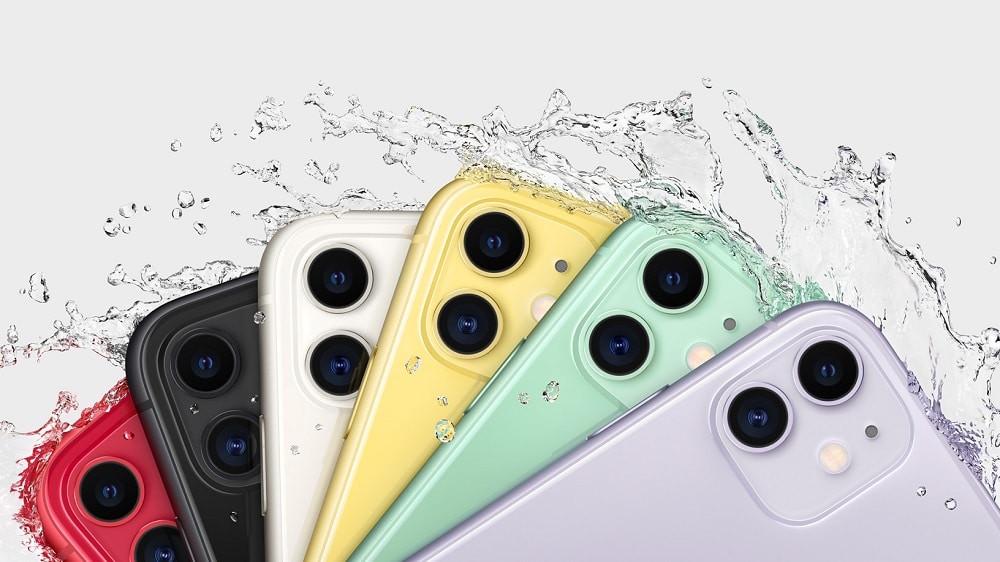 After paying $500 million to settle a class-action lawsuit in May, Apple has now agreed to pay $113 million in a settlement for an investigation into its past practice of intentionally slowing down people’s iPhones. The consumer fraud lawsuit, now known as “batterygate,” was brought by more than 30 states, including Arkansas, Indiana, California, and Arizona.

The Batterygate scandal dates back to 2017, when consumers started noticing that their devices were slowing down after downloading new versions of Apple’s iOS. However, at the time the Cupertino denied that it intentionally slowed down iPhones and said that this was done to preserve battery life amid widespread reports of iPhones unexpectedly turning off. Nevertheless, customers and critics questioned if the move was instead designed to prompt more sales of new iPhone models.

Future iPhones Could Run Faster Thanks to MagSafe Cooling Cases

Apple pushed back on this question as it said that iPhone users didn’t need to replace their sluggish phones, but state attorney general found that people saw no other choice. The investigators alleged that Apple was aware that its updates were slowing devices down but failed to inform customers.

Big Tech companies must stop manipulating consumers and tell them the whole truth about their practices and products. I’m committed to holding these goliath technology companies accountable when they conceal important information from users. Many consumers decided that the only way to get improved performance was to purchase a newer-model iPhone from Apple. Apple, of course, fully understood such effects on sales.

This is not the only financial penalty levied against Apple in the matter. However, many of the payments amount to a drop in the bucket when compared to Apple’s sales. Recently a French competition watchdog fined the company $27 million in February for purposefully slowing performance on older iPhones.