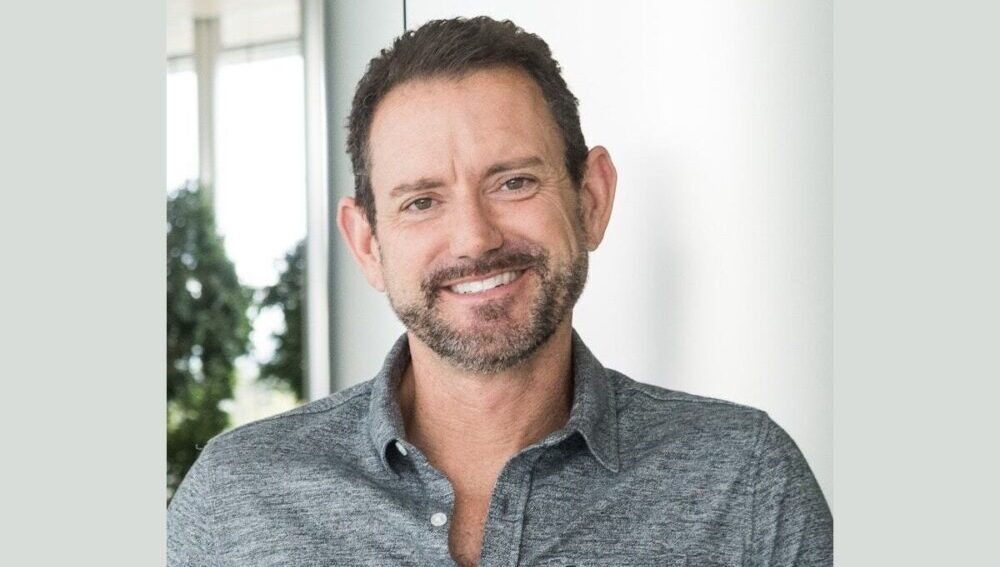 The news comes from the Santa Clara County District Attorney’s Office which revealed that the two police officers, aged 48 and 43, were charged with soliciting bribes for concealed firearms licenses. The 48-year-old Rick Sung was the county undersheriff, and James Jensen, the 43-year-old, was the sheriff’s captain.

The plan was scrapped once the officers discovered that their license records were under investigation.

The Security Chief’s lawyer has said that Moyer is innocent and Apple also said that it investigated the issue and found that there was no wrongdoing. Reports said that Mr. Moyer and his lawyer, Ed Swanson, had applied for a weapon permit for its security team to protect employees as well as executives after the incidents at Silicon Valley tech companies.

The lawyer said that they went through the process the way they were supposed to and that the iPad donations were unrelated to the permits.

However, it remains to be seen what actually happened until a court investigation.